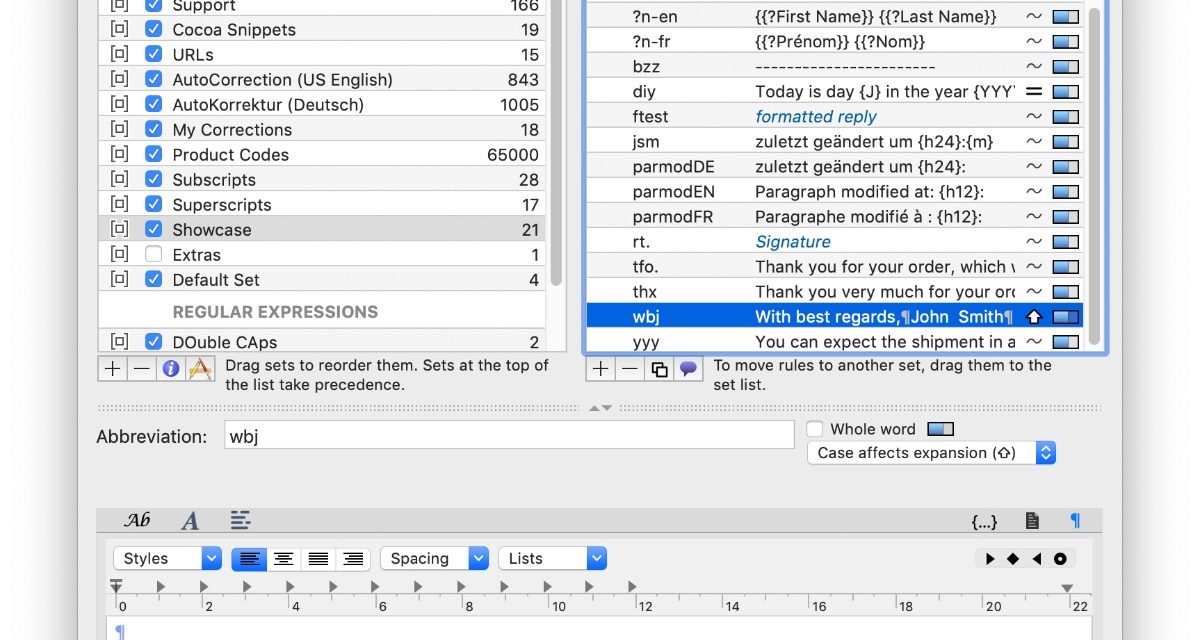 Ergonis Software has released Typinator 8.10, an improved version of its text expander.

The tool automates the process of inserting frequently used text and auto-correcting typing errors. The update brings some improvements and general stability enhancements and has been successfully tested with the latest beta versions of macOS Monterey (12.0).

The upgrade to Typinator 8.10 is free for anyone who purchased a license for Typinator on or after Jan. 1, 2019. Upgrade paths are available for owners of older licenses.

Apple has updated its Apple Developer app for the Mac, iPhone, and iPad to version 9.3.

The upgrade includes accessibility improvements, sorting improvements, and system-wide picture-in-picture support. Developers can download the Apple Developer application from the App Store for iPhone, iPad, and Mac for free.