Apple wants Siri to do a better job at pronouncing names

Apple wants Siri to do a better job of pronouncing names. The company has filed for a patent (number 20210327409) for “systems and methods for name pronunciation.”

In the patent filing, Apple says that name recognition is a particularly difficult aspect of speech recognition. Names can include names of people, businesses, and other entities. The way names are pronounced can be subjective and dependent on the name’s origin. There can be a few names that are very common, but an order of magnitude more names that are very rare.

Current speech recognition systems typically model name recognition to support tasks such as phone dialing, search and query, reminders, and events scheduling based on a named entry in a contact application of a user device. To recognize or synthesize a name, current systems often use a dictionary or a lexicon. These contain a mapping of the names to their possible pronunciations.

Apple says, however, if a name has not been modeled in the speech lexicon, the system must guess the pronunciation. For the purpose of speech synthesis, the system may also need to guess the stress on individual syllables comprised in the name.

For names not modeled explicitly in the lexicon, speech recognition systems typically depend on a pronunciation guesser that uses sophisticated letter-to-sound rules. Apple says that, however, because certain phonetic units are particular to a specific language, the same name may be pronounced differently by different users.

This means that existing systems aren’t capable of building an adequate pronunciation guesser that models the pronunciation of names from different languages and cultures. In many cases, a foreign name pronunciation may not be guessed properly unless explicit rules are represented within the guesser. Apple wants Siri to overcome such limitations. 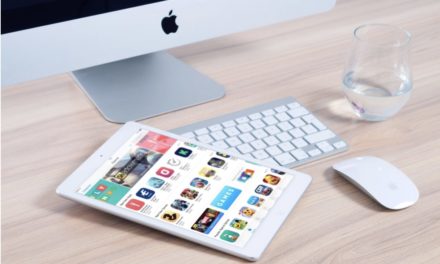 The downside of mobile apps: How can students get abused? 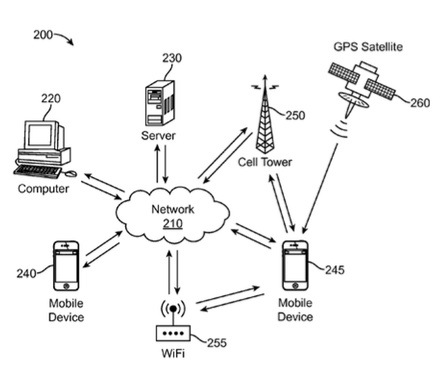 Apple works on ID’ing, locating users on a mobile network 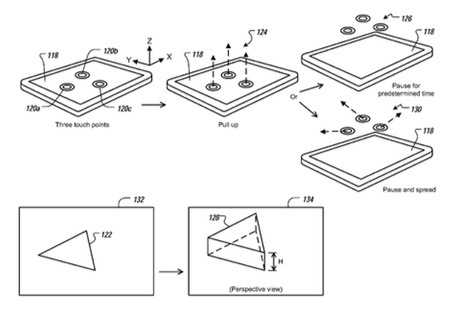