Apple captures 75% of the global handset market in quarter two 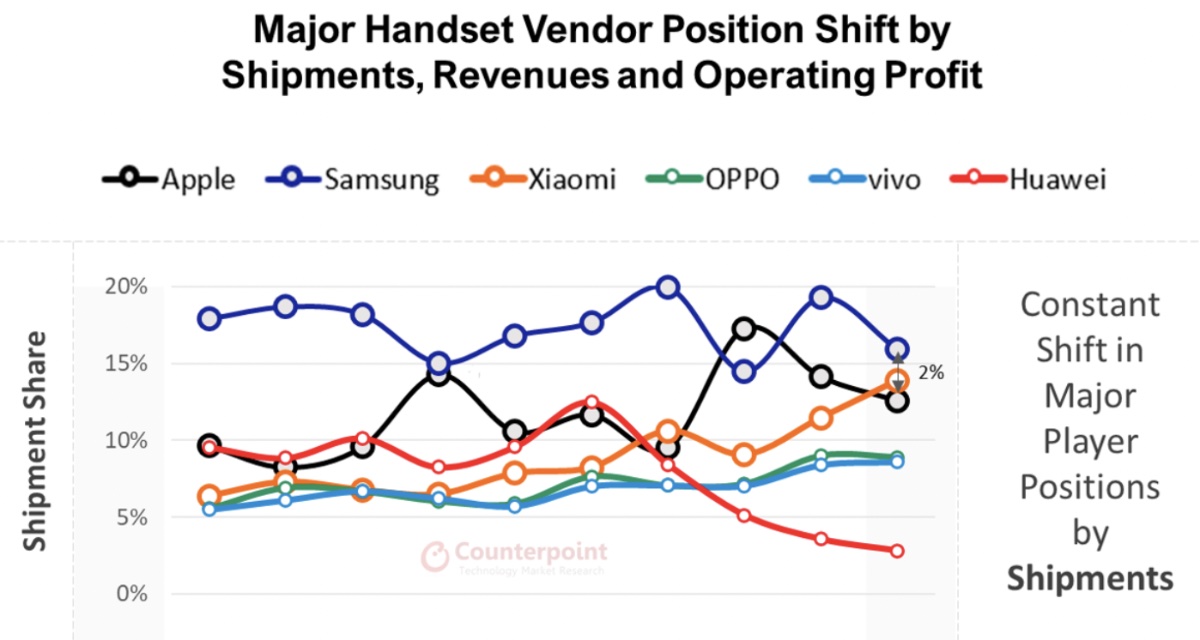 Apple has been the biggest profit and revenue generator in the handset business, according to a new report from Counterpoint Research.

In the second quarter of 2021, it captured 75% of the overall handset market operating profit and 40% of the revenue despite contributing a relatively moderate 13% to global handset shipments, the research group adds.

“While this performance shows the power of the Apple brand, it is still lower than the peak of Q4 2020 when its revenue share reached a staggering 50%, up from 28% in Q3 2020, and its profit share reached an unprecedented 86%, up from 51% in the previous quarter,” according to Counterpoint Research. “While there was a significant jump in its shipment share, from 9% to 17% in the same period, the extent of its revenue share reflects the success of its first 5G-enabled iPhone series.”

The research group adds that Apple also benefits from interoperability between its devices. The convenience with which one may shift between a Mac, iPad and an iPhone encourages users of one Apple device to stay within the Apple ecosystem by acquiring other of the brand’s devices, according to Counterpoint Research.

“This is made possible by Apple’s significant control over both hardware and software, enabling a seamless shift of work on an app between multiple devices,” the article adds. “While this has been the case for some time, it has become particularly pronounced with the stickiness of music, media, news, storage, etc. Apple is likely to retain this edge, enabling it to continue charging premium prices for its handsets, thus maintaining high operating profit margins.” 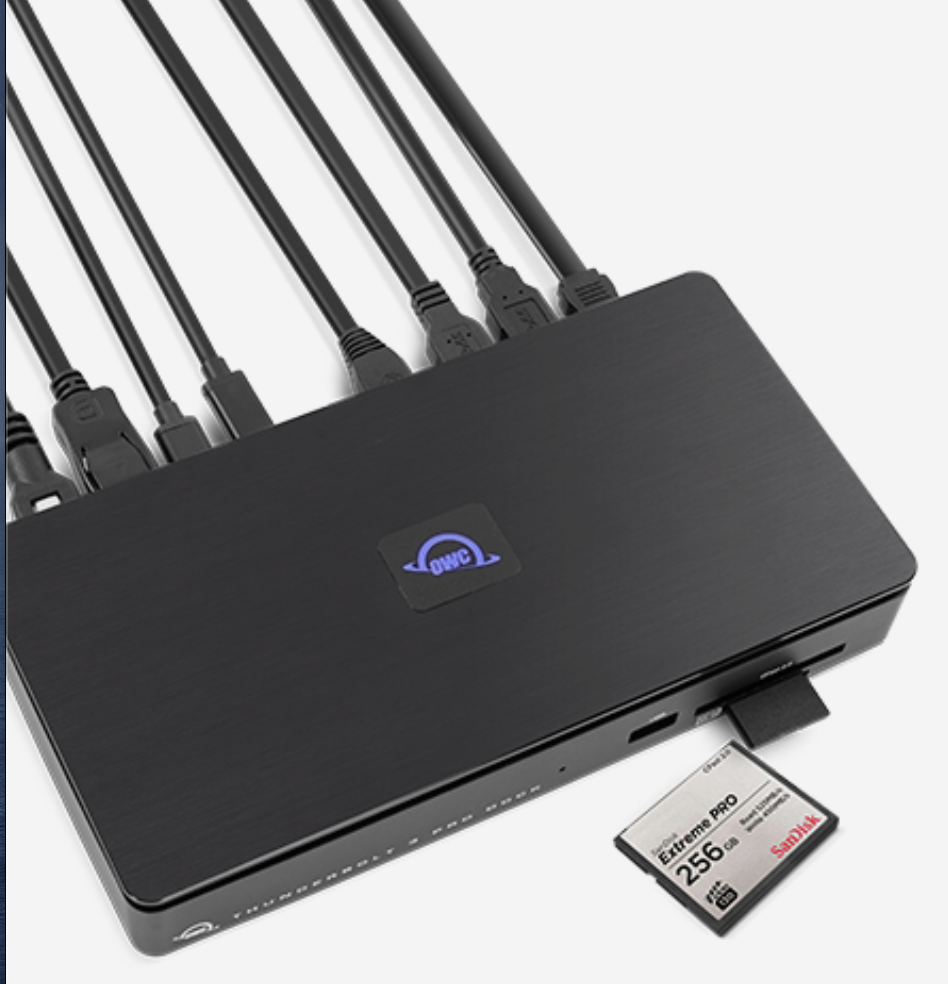 Apple is most valuable personal computer maker in the world