Here we go again; it took me an hour to place an order for an Apple Watch Series 7 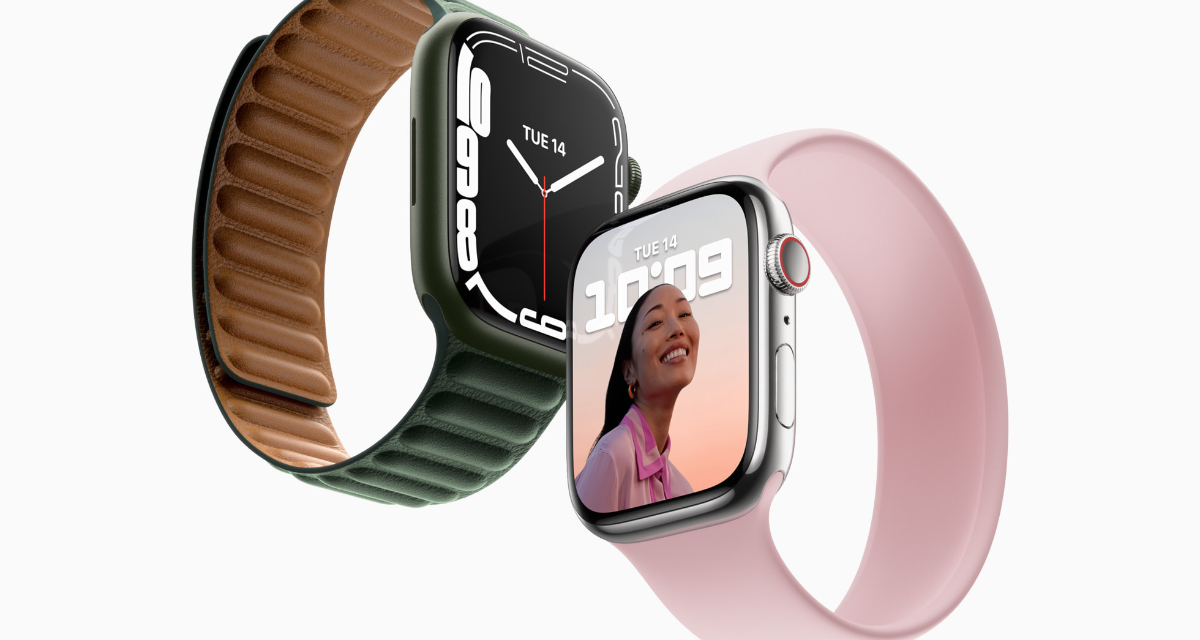 Maybe Apple just doesn’t like me. Maybe it doesn’t want my money. But, just as I had to jump through hoops to place an order for an iPhone 13 Pro Max, I’ve just spent an hour placing an order for an Apple Watch Series 7.

Here’s what happened: I opened the App Store app on my iPhone, entered all the details of the watch, my shipping address, etc., and opted to pay with Apple Pay. However, it wouldn’t allow me to “add to bag” and place the order. I tried placing an order online in Safari on my Mac. The same thing happened.

So I began texting with an Apple Specialist. Apparently, he/she couldn’t figure out the problem. The Specialist asked for my order details and he/she created a bag for me to use to pay and order. I was texted me the link. I opened it (on my iPhone,; I couldn’t do it on my Mac) and placed my order.

As you might guess, my Apple Watch Series 7 isn’t slated to arrive in November. Which is very frustrating as I was hoping to get my hands on it on Friday, Oct. 24, and start my Apple World Today review. And since I was online at 5 a.m. (Pacific) to place an order, this only adds to my frustration.

So if you’re ordering/have ordered an Apple Watch Series 7, I hope your attempt is/was better than mine. 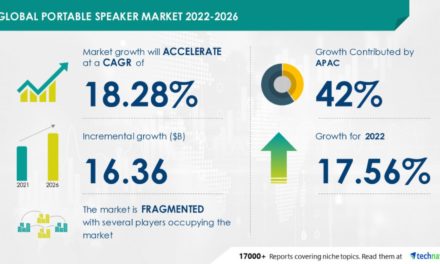 More than 50% of U.S. broadband households subscribe to pay TV