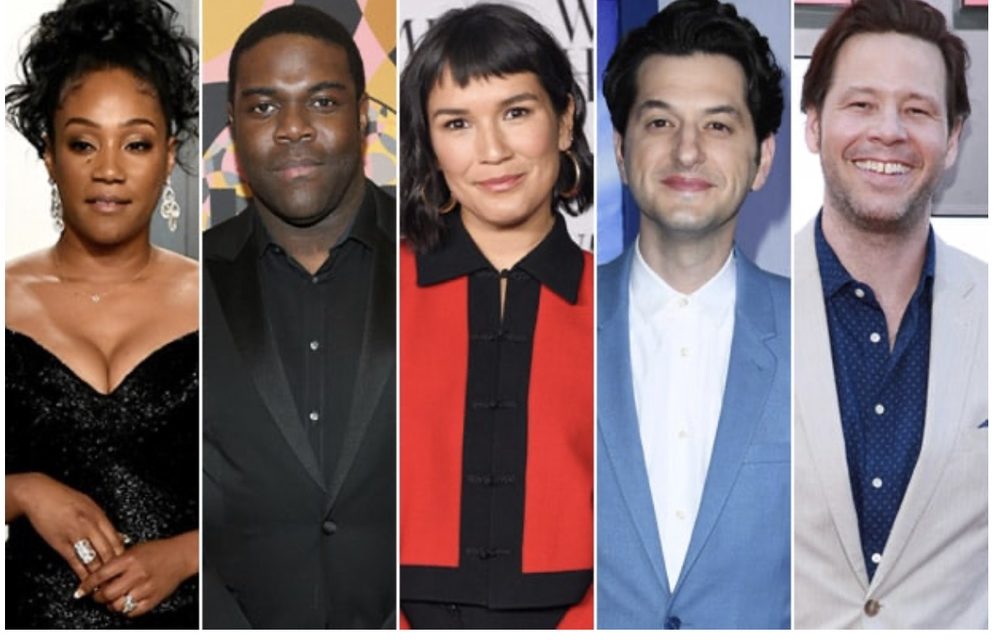 Apple TV+ has debuted the teaser trailer for the new murder-mystery comedy series, “The Afterparty” from Academy Award, BAFTA and Golden Globe Award winners Chris Miller and Phil Lord (“Spider-Man: Into the Spider-Verse,” “The Lego Movie,” “21 Jump Street”). The eight-episode series will premiere globally in January 2022 on Apple TV+.

Created and directed by Miller, “The Afterparty” centers on a murder mystery at a high school reunion. Each of the eight episodes features a retelling of the same night told through a different character’s perspective, each with its own unique visual style and film genre to match the teller’s personality.

In addition to directing, Miller serves as showrunner and is executive producing alongside Lord through the pair’s production banner, Lord Miller. Tony and Emmy-nominated writer, producer and performer Anthony King (“Search Party,” “Dead to Me”) will also executive produce the series. Lord Miller’s SVP of Television Aubrey Lee is a producer on the series, which was produced for Apple by TriStar Television and Sony Pictures Television as part of Lord and Miller’s expansive five-year overall television deal. 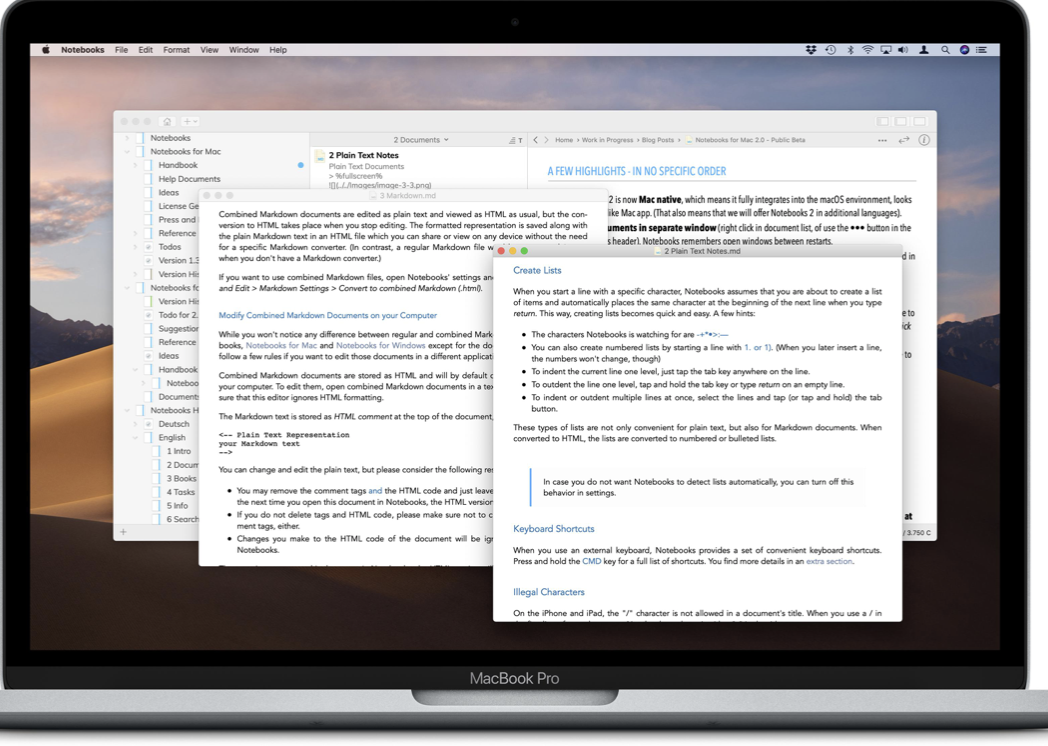 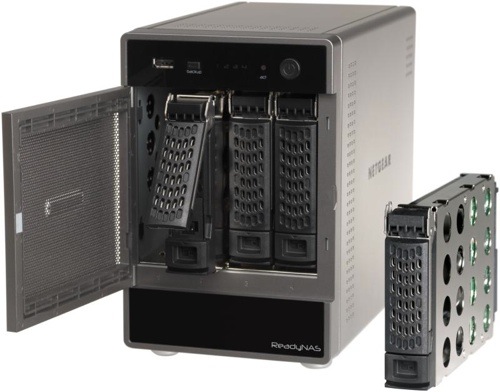