No OLED iPad Pro next year? I think we’ll see one 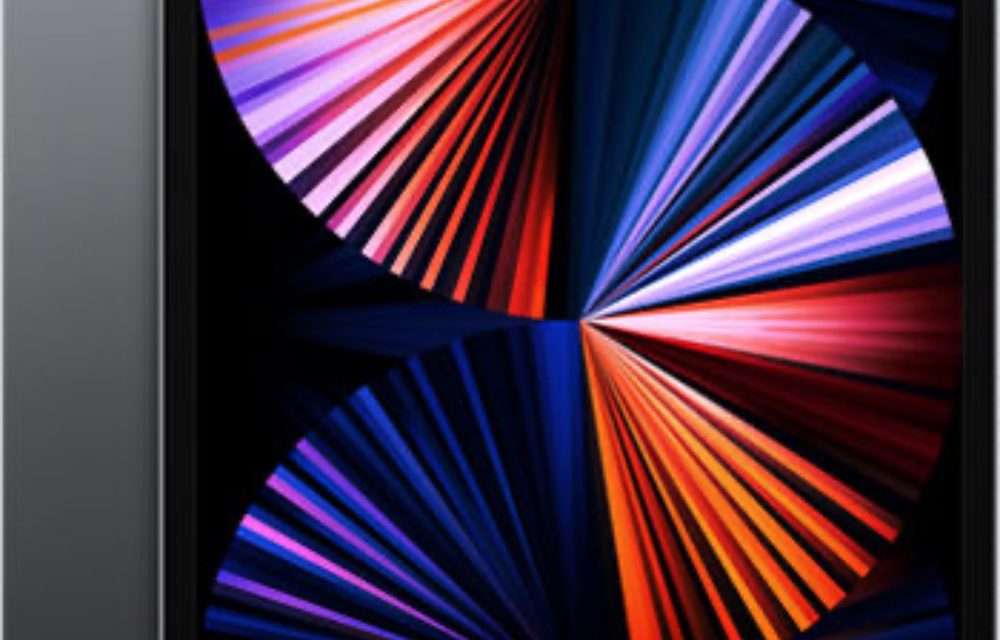 Apple is considering two iPad Pro models with low-power LTPO OLED displays for release in 2023 or 2024, according to The Elec. In other words, no OLED Apple tablets in 2022.

The tablet was originally slated to launch in 2022 and would have been the company’s first iPad to sport an OLED panel, according to The Elec. This lines up with a report by analyst Ming-Chi Kuo that says Apple has indeed canceled its plans for an OLED iPad in 2022 because costs and performance weren’t meeting expectations in tests.

The Sellers Research Group (that’s me) is going out on a limb and saying that Apple will work out those issues. I’m predicting we will see an OLED iPad Pro late next year — though it will be a high-end, pricey tablet that may have limited availability. 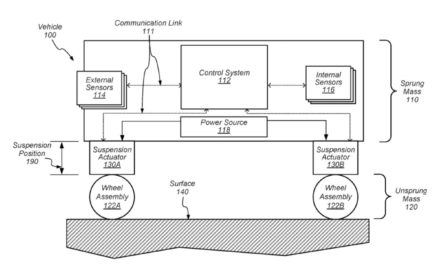