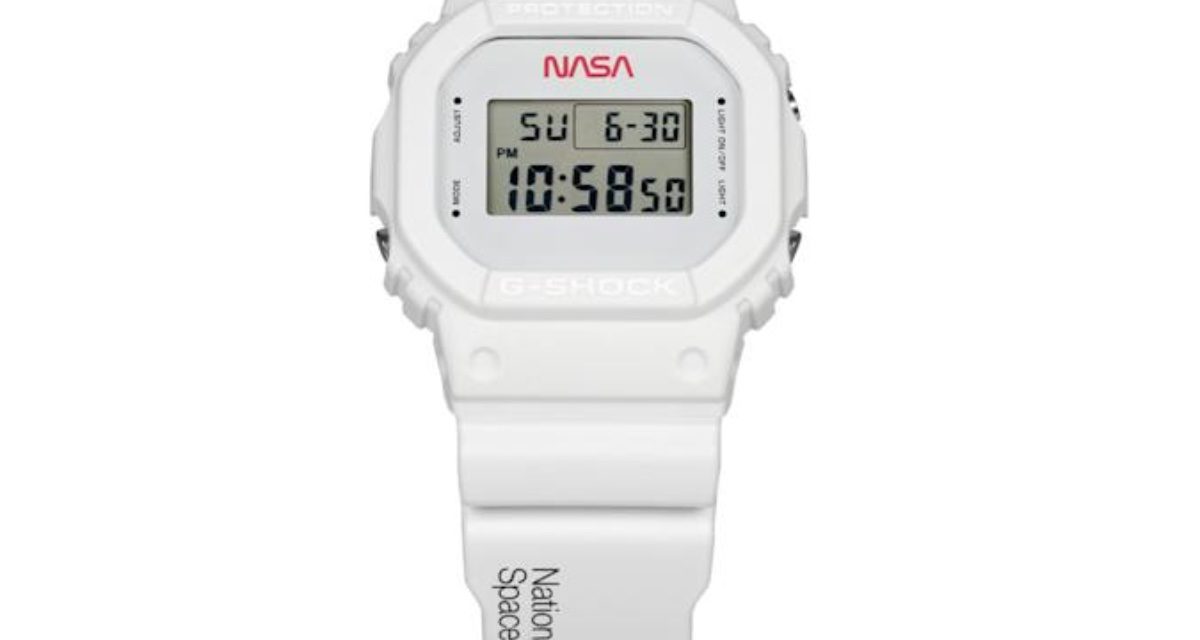 I’ll certainly be ordering an Apple Watch Series 7 when it becomes available; after all I need it for review purposes. (At least that’s my reasoning when I get my credit card bill). However, I was kinda hoping for the rumored “Apple Watch Extreme.”

Am I into “extreme sports”? No. But I do play softball, basketball, volleyball, run (in extreme conditions), swim, hike, etc., so the more rugged my smartwatch, the better it would be. And, of course, being a klutz, I’m always banging my Apple Watch into something just walking around the house.

According to Engadget, the Apple Watch Extreme is known internally (at Apple) as the “Explorer Edition” and would reportedly be offered as an additional model, possibly like the Watch SE or special edition models co-branded with Nike and Hermes. It would purportedly have the same features as a regular Watch but could be extra resistant to impact like Casio’s G-Shock lineup (pictured), with a rubberized case in place of the current steel, aluminum and titanium shells.

We didn’t get it this year. Oh well, perhaps next year. 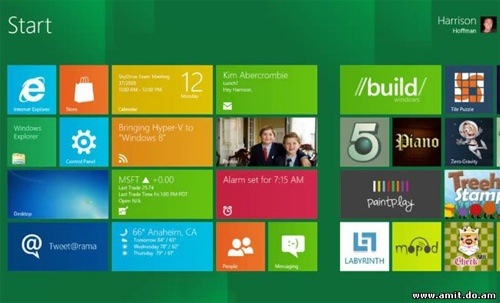 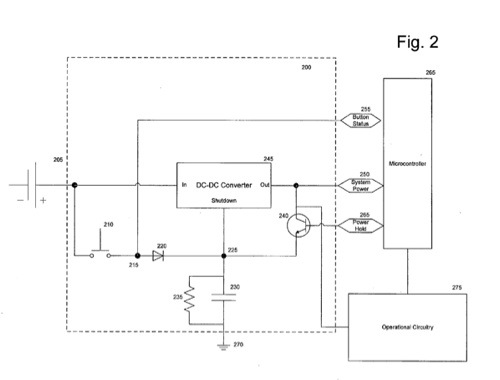