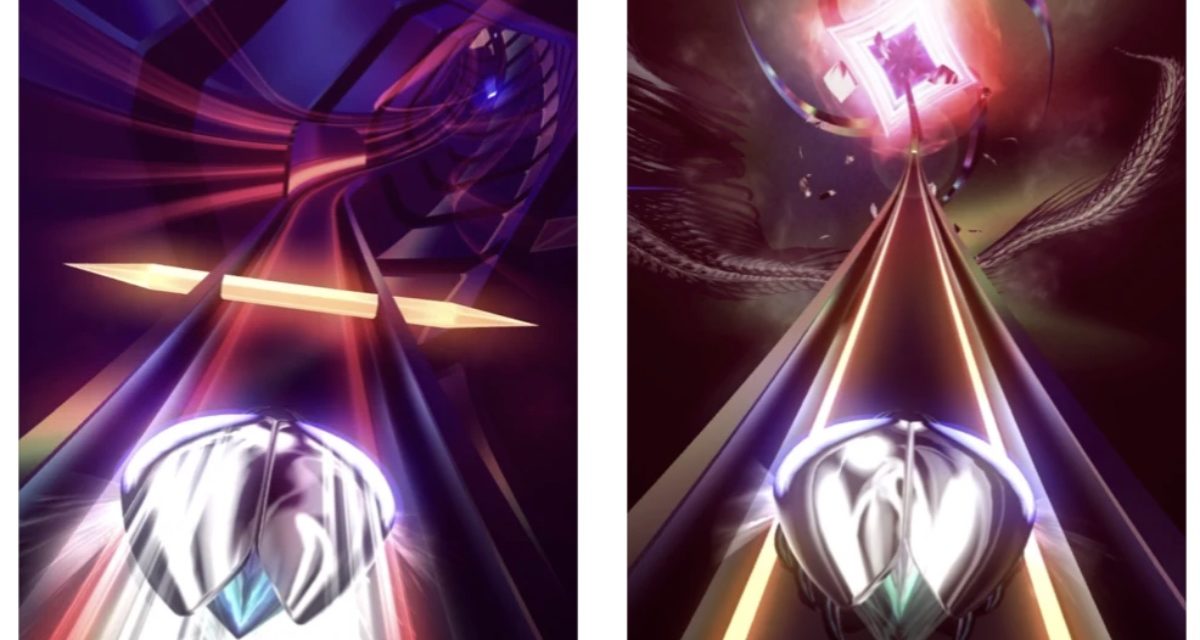 Thumper: Pocket Edition+ is the latest game on Apple Arcade, Apple’s U.S.$4.99/month or $49.99/year game streaming service that has over 200 games. It’s available for the iPhone, iPad, and Apple TV (but not, alas, for the Mac, as most games are). Apple Arcade is also available as part of the Apple One bundle.

Here’s how Thumper: Pocket Edition+ is described: Thumper is rhythm violence: classic action, blistering speed, and brutal physicality. You are a space beetle. Brave the void and confront a maniacal giant head.

With this special pocket edition, you can play all nine epic levels with one hand.

Thumper: Pocket Edition+ is a single player game for ages nine and up up. It doesn’t seem to have gamepad support.