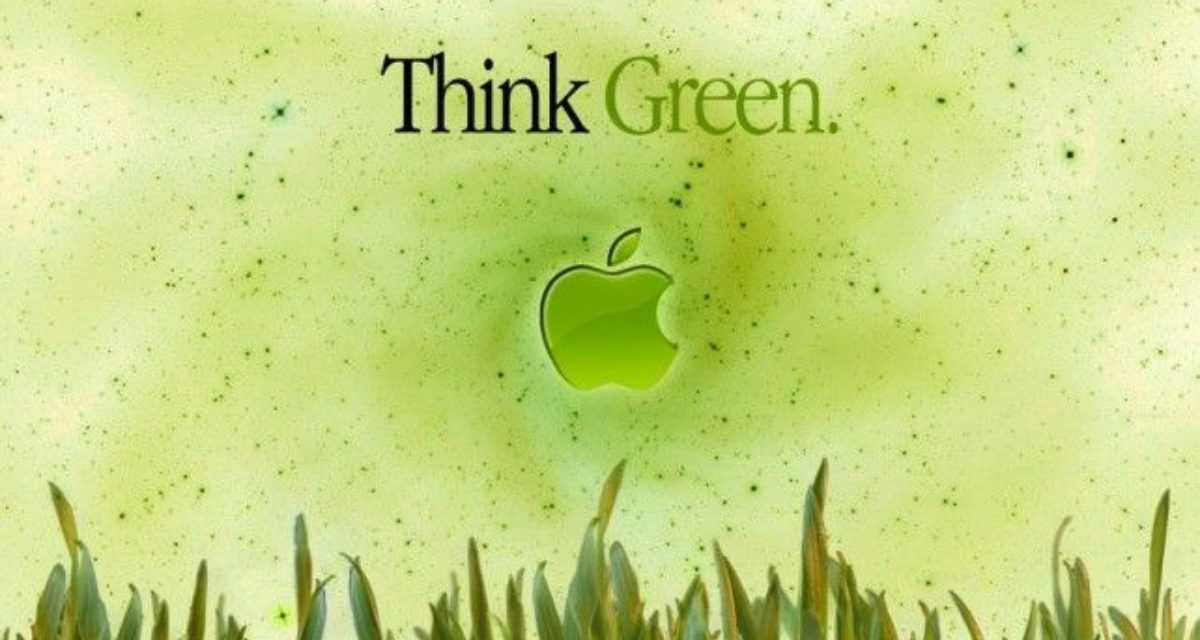 Some of America’s most prominent companies, including Apple, Amazon, Microsoft and Disney, “are backing business groups that are fighting landmark climate legislation, despite their own promises to combat the climate crisis, a new analysis has found,” according to The Guardian.

Personally, I find this a little hard to believe considering that Apple has received praise for its eco-friendly. You can see the company’s 2021 Environmental Progress Report, detailing its progress in tackling its carbon emissions and commitment to helping preserve the planet.

It offers details on the environmental/climate improvements the company has made over the past year. Plus, Apple says it supports the clean energy standard proposed by the by the Biden administration, which would eliminate greenhouse gases from power plants by 2035.

However, the Guardian says the previously mentioned companies and others have mobilized to oppose the proposed $3.5 trillion budget bill put forward by Democrats, which contains unprecedented measures to drive down planet-heating gases. The reconciliation bill has been called the “the most significant climate action in our country’s history” by Chuck Schumer, the Democratic leader in the U.S. Senate.

The Guardian claims that Apple and the other companies “either support or actively steer the very lobby groups that are attempting to sink the bill that carries the weight of Joe Biden’s ambitions to tackle the climate crisis.”

3D TV shipments projected to reach 3.4 million this year A