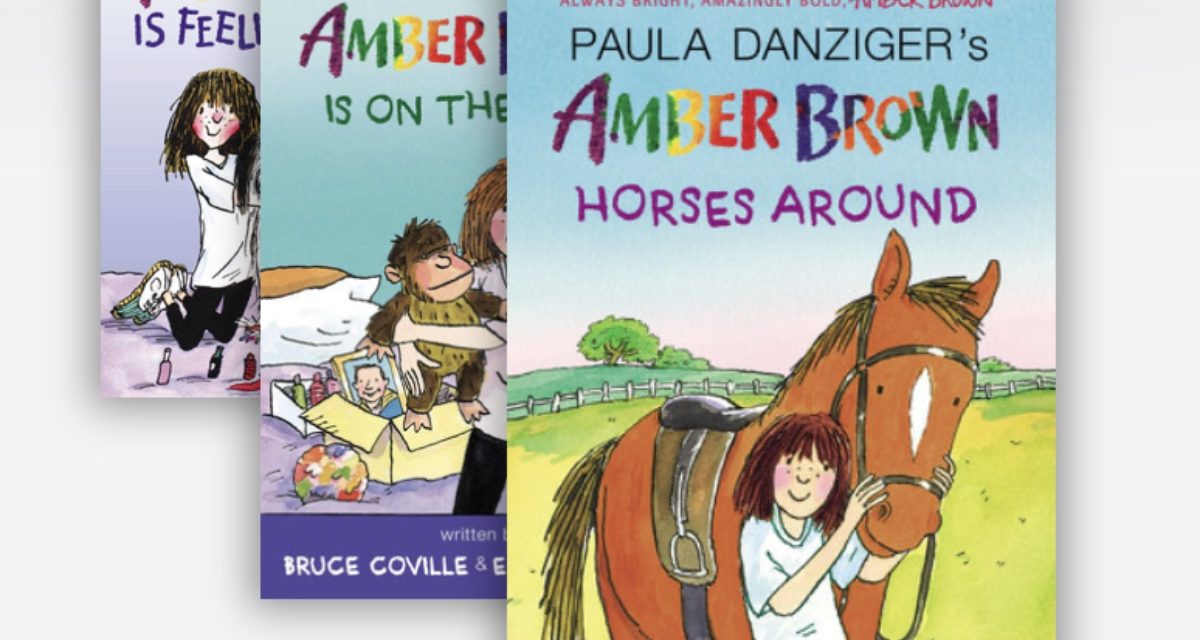 Apple TV+ has announced a series order for “Amber Brown,” a new series based on the best-selling books by Paula Danziger that will be directed and written by Bonnie Hunt (“Life with Bonnie,” “The Bonnie Hunt Show”), who will also serve as executive producer and showrunner.

Here’s how the upcoming Apple TV+ series is described:

“Amber Brown” is an unfiltered look at a girl finding her own voice through art and music in the wake of her parents’ divorce. The series will star Carsyn Rose (“The Rookie,” “Cousins for Life”) as Amber Brown, an everykid who is going through what many children experience, and making sense of her new family dynamic through her sketches and video diary. Sarah Drew (“Grey’s Anatomy,” “Cruel Summer”) stars as Amber’s mother Sarah Brown. The ensemble cast cast also includes Darin Brooks (“Blue Mountain State,” “The Croods: Family Tree”) as Max, and newcomer Liliana Inouye (“The Slows”) as Brandi Colwin.

Danziger’s award-winning and popular “Amber Brown” middle grade book series has been published in 53 countries with over 10 million copies in print, and have been praised for capturing the kid experience in a funny, relatable voice.

News items you should check out: Dec. 7