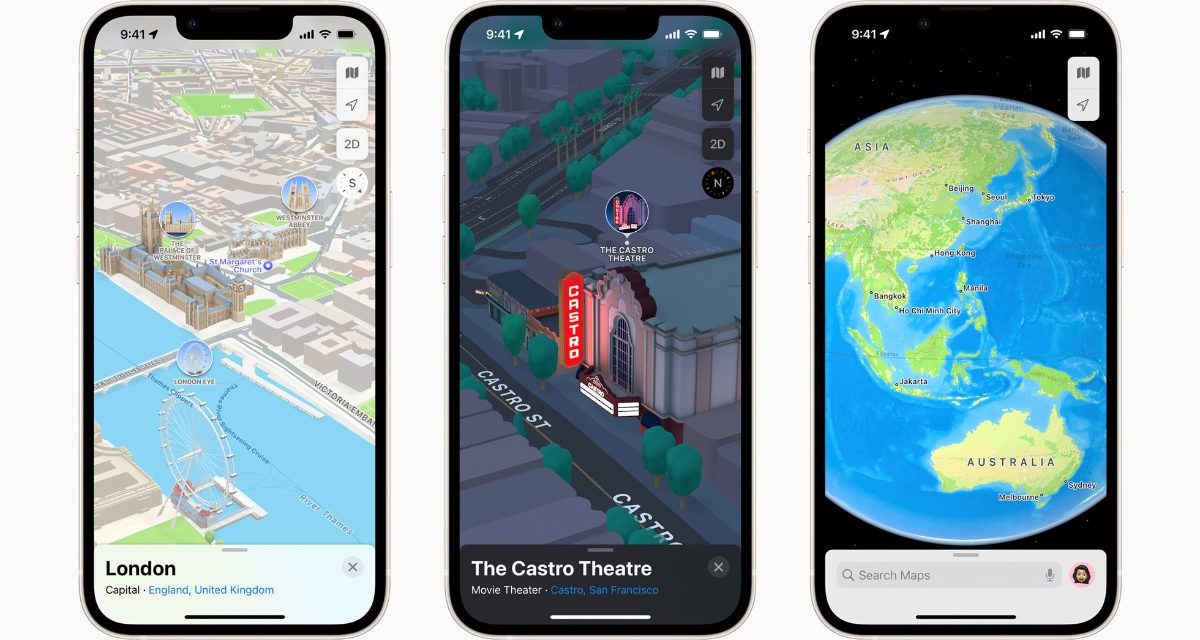 According to Apple, you can take advantage of these features in iOS 15 Maps:

° Maps now offers major improvements for public transit riders. Nearby stations are prominently displayed at the top of the screen, and users can pin their favorite lines in Maps so the best route is just one tap away. Once a transit route is selected, Maps will automatically notify a user when it is time to disembark as they approach their final destination, and riders can even keep track on Apple Watch.

° With iOS 15, Apple Maps introduces step-by-step walking guidance in augmented reality. Users can simply raise their iPhone to scan buildings in the area, and Maps generates a highly accurate position to deliver detailed directions that can be viewed in the context of the real world.

° In iOS 15, users can tap the Explore Guides button in Maps to access over a thousand curated guides that include recommendations from brands such as Time Out, The Washington Post, the National Park Foundation, Complex, and The Infatuation. Curated Guides can be saved, and they are automatically updated when new places are added, so users always have the latest recommendations. Users can even create their own personal Guides of favorite places to share with friends and family.

° Look Around gives users a way to explore parts of the world through an interactive 3D street-level experience and a smooth, seamless 360-degree view. Customers anywhere in the world can explore places like Dublin, Edinburgh, London, Los Angeles, New York City, Tokyo, Toronto, and the Italian countryside.

° Cycling directions show the elevation for a ride, how busy a street is, and whether there are stairs along a route. With voice guidance and Haptic Touch on Apple Watch, users can stay even more focused on the path ahead while enjoying their ride.

° Speed cameras let users know when approaching speed and red light cameras along a route, with the added ability to see where cameras are located on the map.

° Share ETA enables users to share an estimated time of arrival with family, friends, and coworkers with a simple tap or by asking Siri.

° Incident reports make it possible to safely and easily report an accident, hazard, or speed check along a route by simply letting Siri know “There’s an accident up ahead” or “There is something on the road.” Users can even report when incidents displayed on the map have been cleared, all while keeping their focus on the road.

° Flyover offers a way to see select major metro areas with photo-realistic, immersive 3D views. Users can move their device through space to view a city from above, or explore in high resolution as they zoom, pan, tilt, and rotate around the city and its landmarks.

° Favorites provides one-tap navigation to frequently visited places. Whether they’re headed home, to work, to the gym, or to school, users can simply tap and go once a location is added to Favorites on the launch screen.

° Indoor Maps for airports and malls allow users to simply open the Maps app and see what level they’re on, look for restrooms, and even find out which stores and restaurants are open. 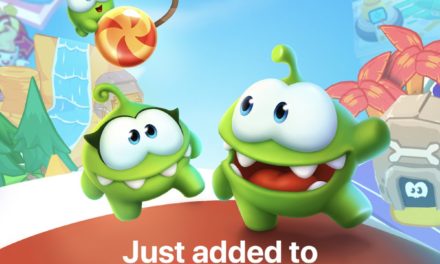