News items you should check out: Sept. 14

° From The Hollywood Reporter: The cast of “Ted Lasso” — from Ted Lasso himself, Jason Sudeikis, down to the last player on Richmond’s roster — have scored big pay raises for season three.

° From AppleInsider: in a worst case the ruling in the Epic vs. App Store scenario only translates to 2% revenue hit, an analyst says.

° From 9to5Mac: After cutting its California self-driving test fleet to 54 in May, Apple has been expanding the number of drivers as months go by. Now, the company has over 114 drivers.

° From The MacObserver: The Morning Show season two will see a whole host of new characters join. A new featurette, released Monday, introduces viewers to them. New episodes premiere on Apple TV+ from Friday, September 17.

° From Billboard: Paid music streaming subscription revenue totaled $4.6 billion — growing at the same 26% clip — and accounted for 78% of overall revenues in the first half of the year.

° The Register: Microsoft has confirmed that Windows 11 on Apple’s M1 is not “a supported scenario” for the operating system. 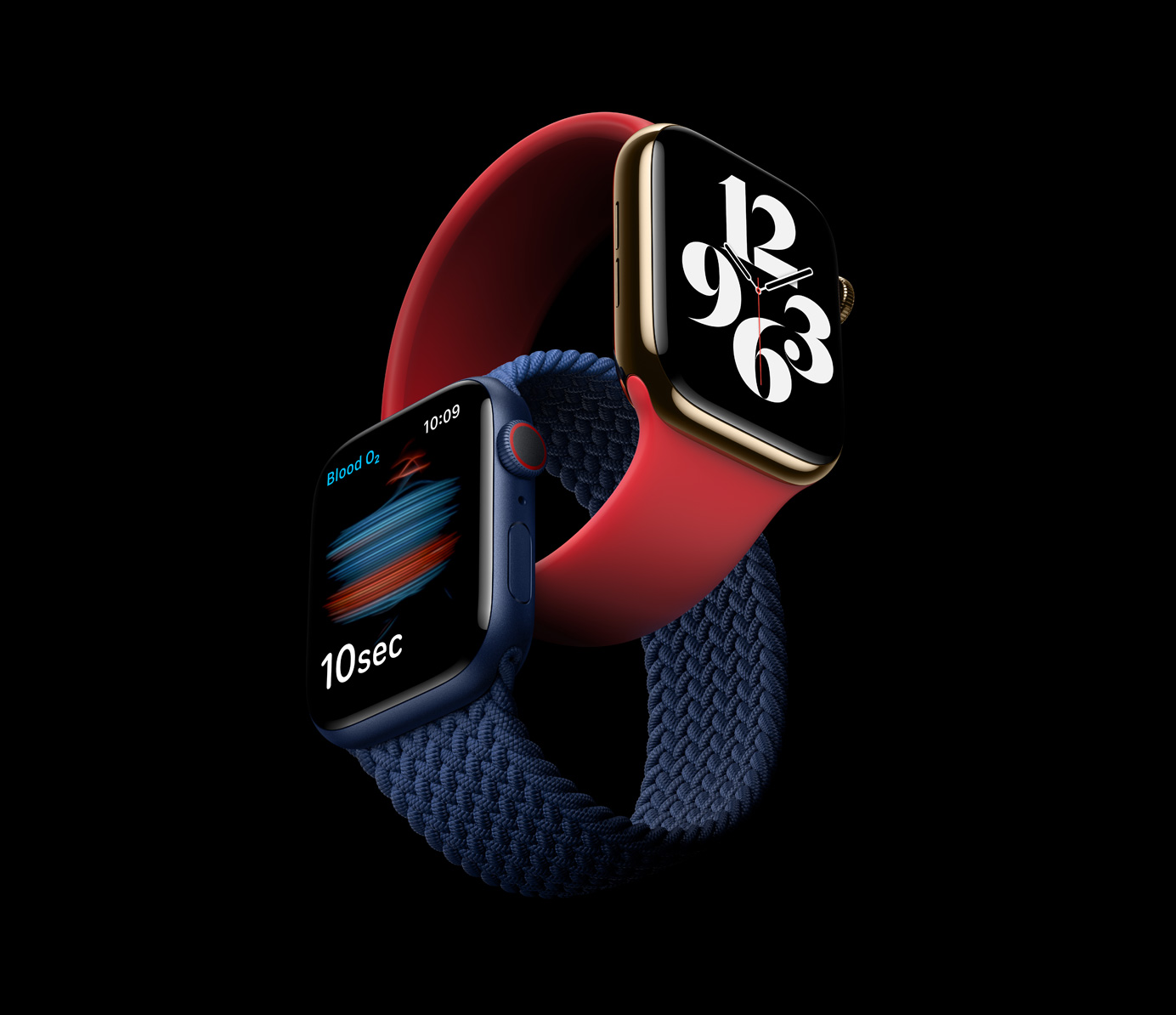