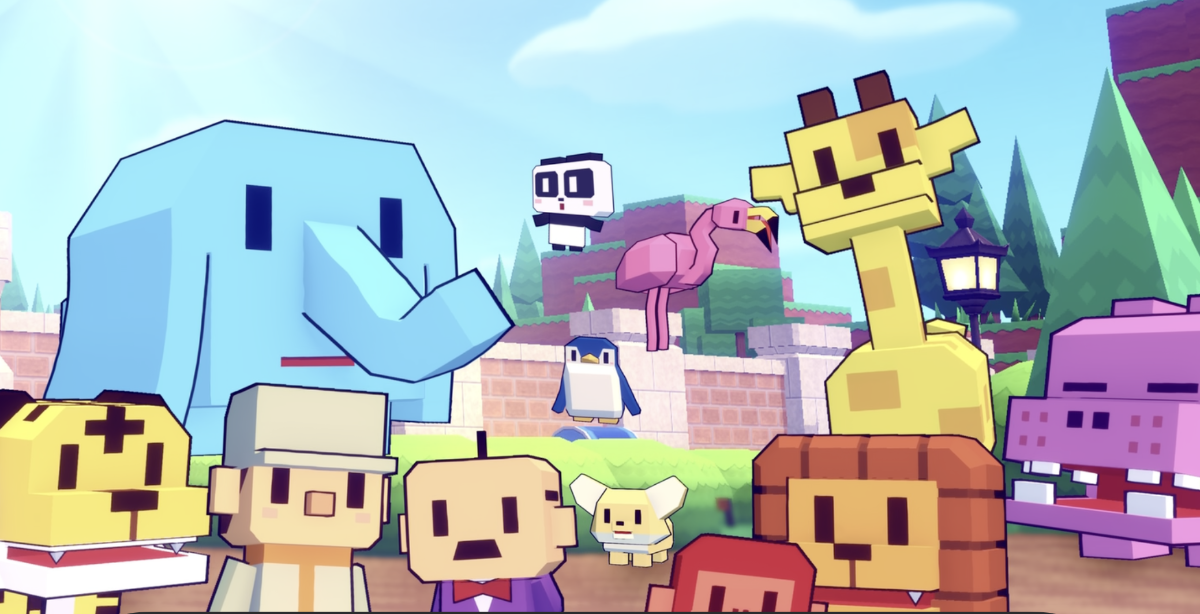 Zookeeper Worldis the latest game on Apple Arcade, Apple’s U.S.$4.99/month or $49.99/year game streaming service that has over 200 games. It’s available for the iPhone, iPad, and Apple TV, and Mac. (Apple Arcade is also available as part of the Apple One bundle.)

Here’s how Zookeeper World is described: Solve simple match-3 puzzles to create your own zoo. Make it the only one of its kind in the world!

Get through a variety of puzzles and collect Coins to fill your zoo with cute animals, plants and more! They’ll increase your zoo’s Charm and attract all sorts of visitors!

As you complete requests from these visitors as well as the Boss, your zoo rank will increase. Before long, you’ll be expanding and customizing your zoo with various designs and decorations! You just might come across a family of ducks or a calico cat, or even cruise around in a UFO! With endless ways to spice things up, there’s never a dull moment as a zookeeper!

You can upgrade the animals you’ve collected, too. Increase their Charm and turn them into cosplay animals!

To upgrade your animals though, you’ll need gems. You can get them by defeating MECHA BOSS, who will occasionally attack your zoo!

Zookeeper World is a single player game for ages four an up. It does seem to have gamepad support. 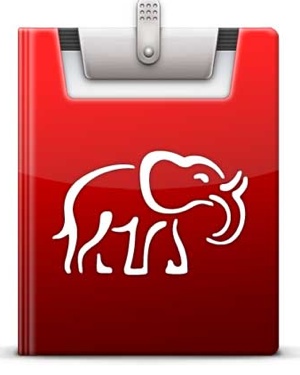