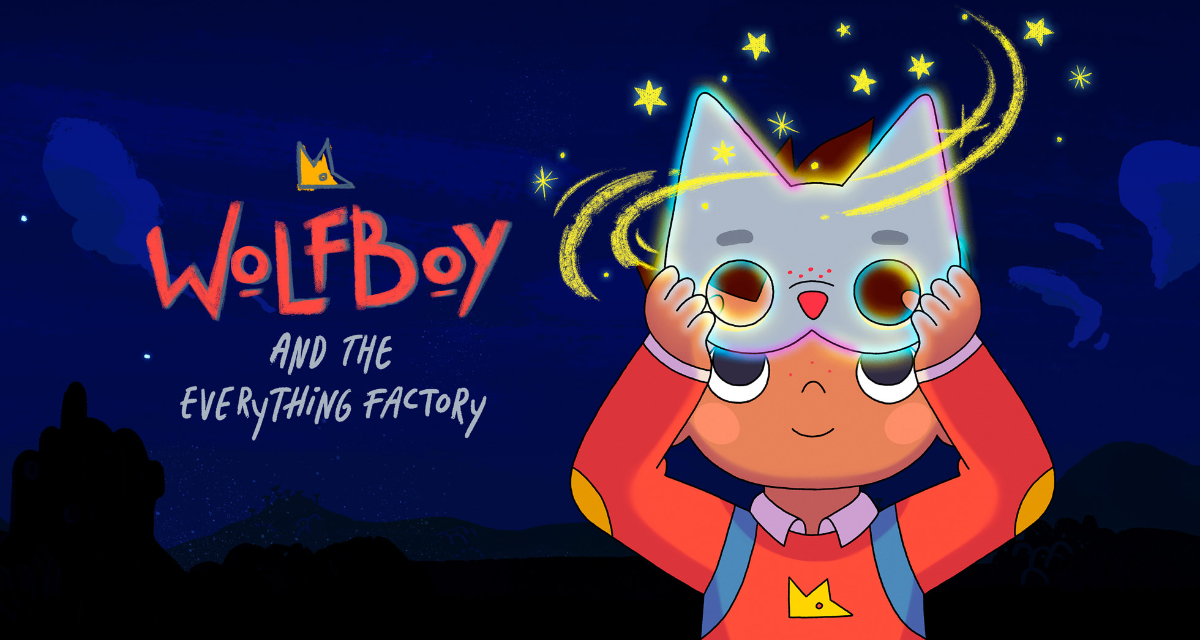 Apple TV+ has announced an expanded lineup of series for kids and families that will premiere this fall alongside its award-winning slate.

The lineup includes “Wolfboy and the Everything Factory,” a new animated adventure series from creators Toff Mazery and Edward Jesse, executive producers Joseph Gordon-Levitt, HITRECORD, Emmy Award-winning Bento Box Entertainment and Michael Ryan, premiering on Apple TV+ Friday, September 24; “Get Rolling With Otis,” a series from 9 Story and Brown Bag Films based on the popular books by Penguin Random House, which follows the adventures of a little tractor with a big heart, debuting Friday, October 8; and “Puppy Place,” an adorable live-action scripted series about the search for fur-ever homes based on the Scholastic best-selling book series, which bows Friday, October 15.

The newly announced series will premiere globally on Apple TV+ alongside series and films from some of today’s most trusted franchises in kids and family programming, including Daytime Emmy Award-winning “Ghostwriter” and “Helpsters” from Sesame Workshop; Academy Award-nominated animated film “Wolfwalkers”; Daytime Emmy Award winner for Outstanding Special Class Daytime Animated Program, “Here We Are: Notes for Living on Planet Earth”; new series from Peanuts and WildBrain, including “The Snoopy Show”; as well as upcoming series “Fraggle Rock” and “Harriet the Spy” from The Jim Henson Company; and “Jane,” a new mission-driven series from J.J. Johnson, Sinking Ship Entertainment and the Jane Goodall Institute.

‘Wolfboy and the Everything Factory’

With his newfound Spryte friends, Wolfboy learns that not only can he use the creative energy of the Everything Factory to make his wild imagination come to life, but that he is destined to play a central role in an age-old battle between the forces of creation and destruction. Wolfboy soon comes to realize that being different is what makes him special — and ultimately, that it’s the oddballs and dreamers who change the world.

All 10 episodes of the first season of “Wolfboy and the Everything Factory” will premiere Friday, September 24, on Apple TV+.

‘Get Rolling With Otis’

Based on the Penguin Random House book series by Loren Long, “Get Rolling With Otis” will premiere globally on Apple TV+ Friday, October 8. This animated adventure series from 9 Story Media Group and Brown Bag Films welcomes young viewers to Long Hill Dairy Farm, home to Otis the tractor and all his friends.

Otis may be little, but he has a big heart. Whenever he sees a friend in need, he hits the brakes asks how they’re feeling, and rolls into action to help! The series is executive produced by Vince Commisso, Wendy Harris, author Long, Darragh O’Connell, Jane Startz and Angela C. Santomero.

Based on the best-selling books from Scholastic, “Puppy Place” chronicles the adventures of dog-loving siblings, Charles and Lizzie Peterson, and the puppy pals they foster in search of forever homes.

Premiering on Apple TV+ Friday, October 15, each of the eight live-action episodes tells the story of a puppy who finds his or her way to the Peterson family. Charles (Riley Looc) and Lizzie (Brooklynn MacKinzie), whose different approaches complement, inspire and occasionally confound one another, do whatever it takes to find a happy, loving home for each and every dog.

News items you should check out: Jan. 15 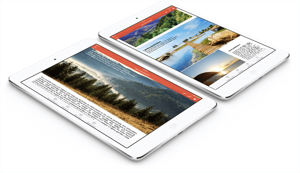