Future iMacs, Apple displays may be made from a single pane of glass 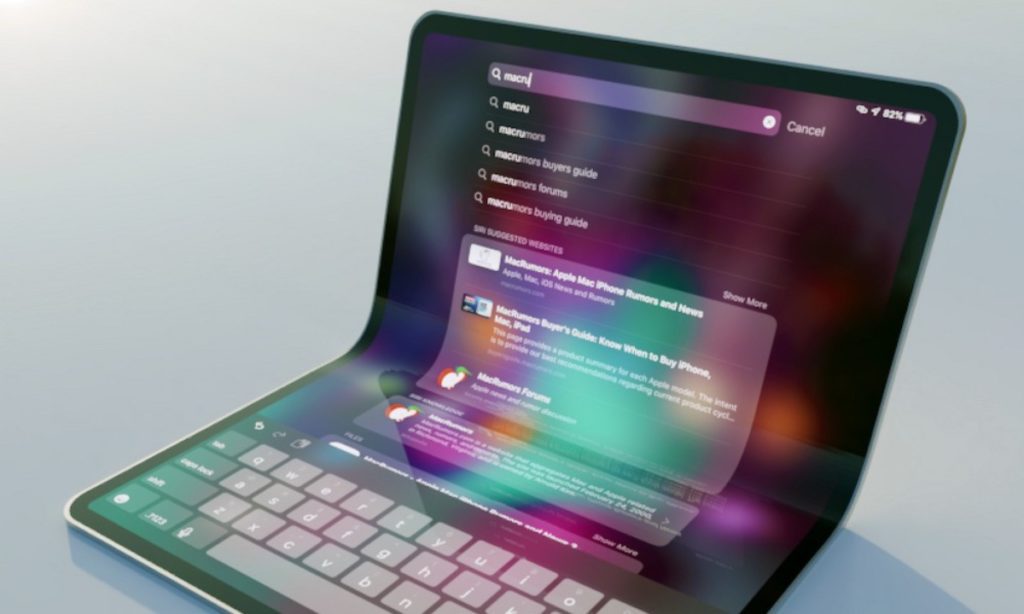 Apple has been granted a patent (number 11,112,827) for an “electronic device with a glass housing member.” It hints at an iMac, and perhaps Apple displays made out of a single pane of glass.

In the patent, Apple says that many electronic devices include multiple distinct components in which input and output devices are provided. For example, a display enclosure may be separate from an input device or keyboard enclosure. Additionally, the tech giant says that the enclosure(s) of some traditional electronic devices may be formed from materials that are easily scratched or that provide an inferior tactile feel or visual appearance.

Those patents have led folks to do mock-ups of an iMac made from a single pane of glass, such as this one from iDrop News:

Summary of the patent:

So when will we see Sandy Bridge Macs?

Consumer awareness of Bluetooth is at an all-time high