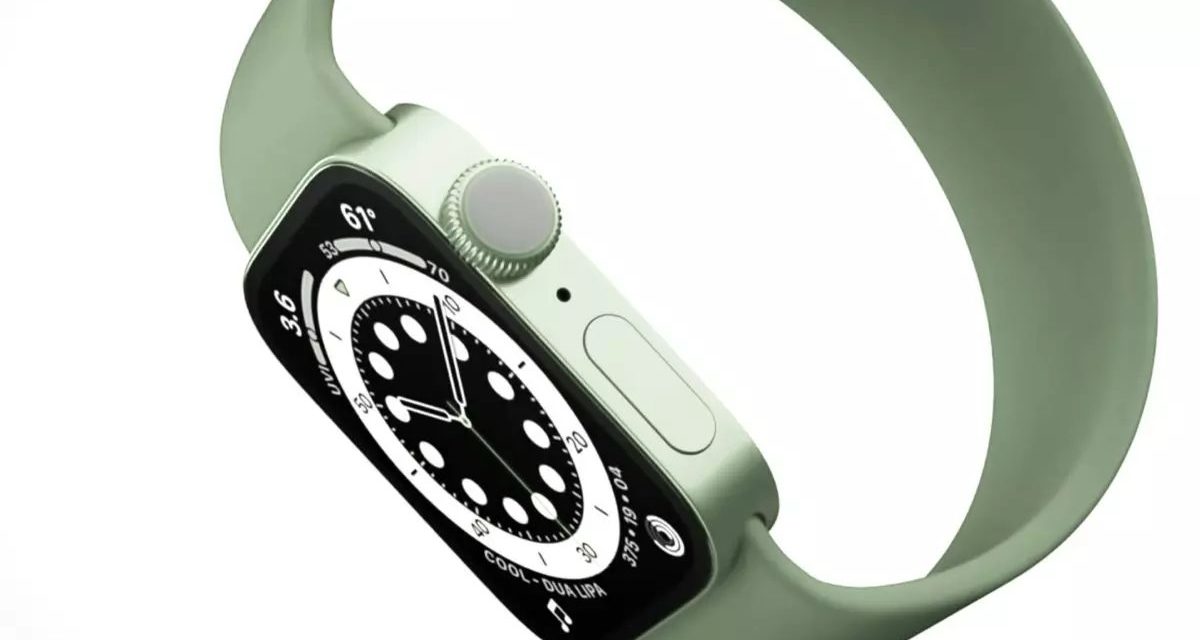 I’m dubious, but Nikkei Asia says production of the upcoming Apple Watch Series 7 has been delayed due to quality issues due to the smartwatch’s “complicated design.”

“Manufacturers of Apple Watch 7, as the device is expected to be called, began small-scale production last week but encountered critical challenges in reaching satisfactory production performance, multiple people familiar with the situation said,” the article says. “Three sources said the current disappointing production quality could be attributed to the complexity of design, which is significantly different from that of previous generations of the watch, and the assemblers found issues when putting together electronics modules, components and displays.”

Rumored features of the Apple Watch Series 7 include: 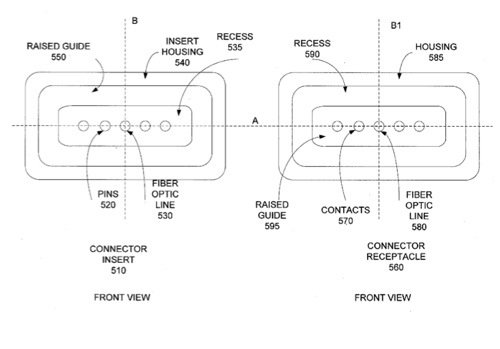 Are we heading toward a post-PC world?