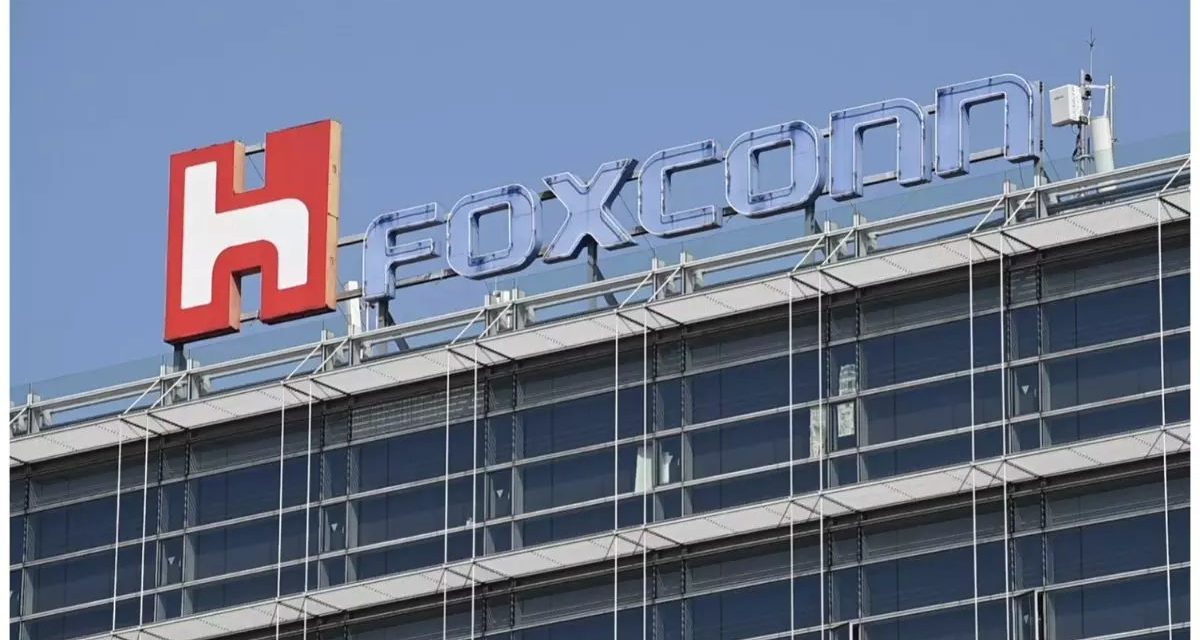 The world’s largest iPhone factory, located in the central Chinese city of Zhengzhou, is now on a fast-track recruitment effort amid the need for 200,000 more workers by the end of September,. according to the South China Morning Post. Foxconn is working to beef up its number of employees to meet demand for the iPhone 13, which is expected to debut next month.

Getting more manpower has been the “biggest bottleneck” at the sprawling manufacturing complex run by Apple supplier Foxconn, says the site’s deputy general manager, Wang Xue.T he facility can house as many as 350,000 assembly line workers and produce up to 500,000 smartphones a day, adds the South China Morning Post.

In May it was announced that Foxconn had increased bonus pay to new workers at its plant in Zhengzhou for a third time in a month. Each new recruit will receive a 7,500 yuan (approximately US$1,158) bonus if they work for 90 days and be on duty for at least 55 days, according to the latest announcement posted by iDPBG on Thursday. That amount is up from 6,500 yuan offered on April 26 and 6,000 yuan. 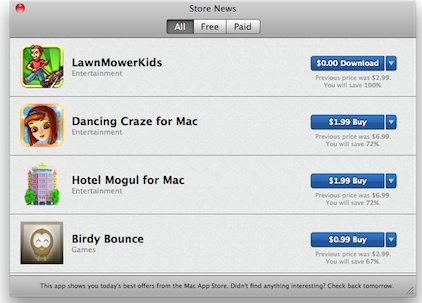 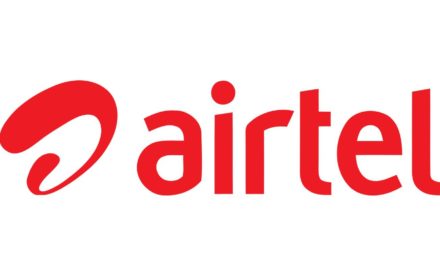