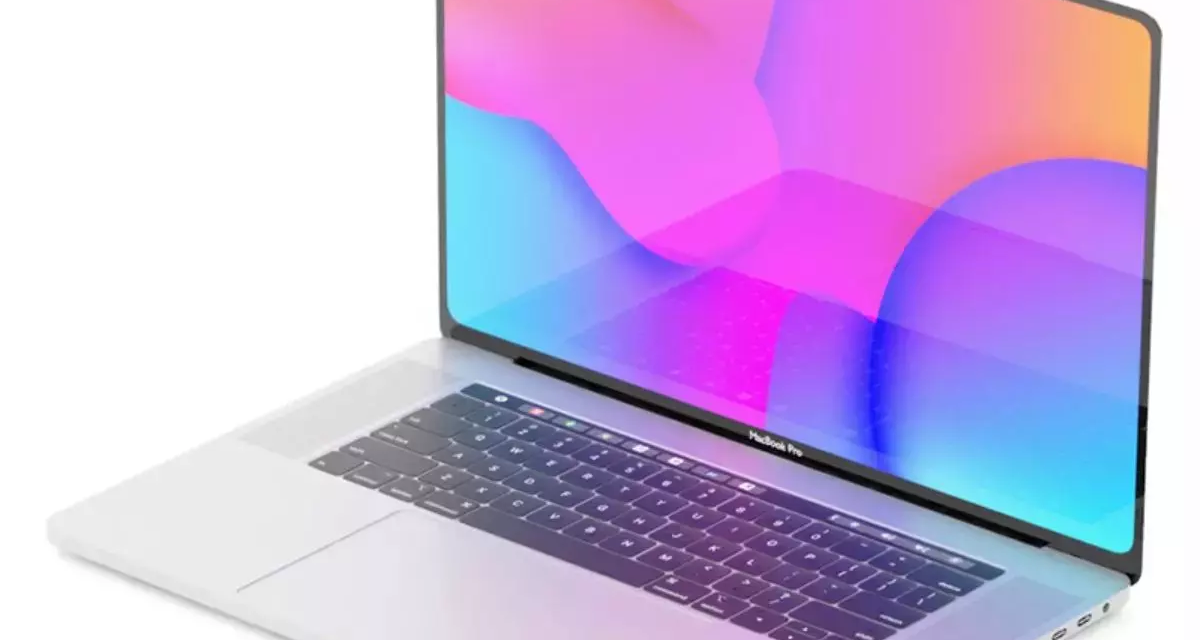 Apple leaker Dylan tweets that both MacBook Pros that coming this fall will have the same chip and the same performance. In other words, both will pack the Apple-made M1X processor. 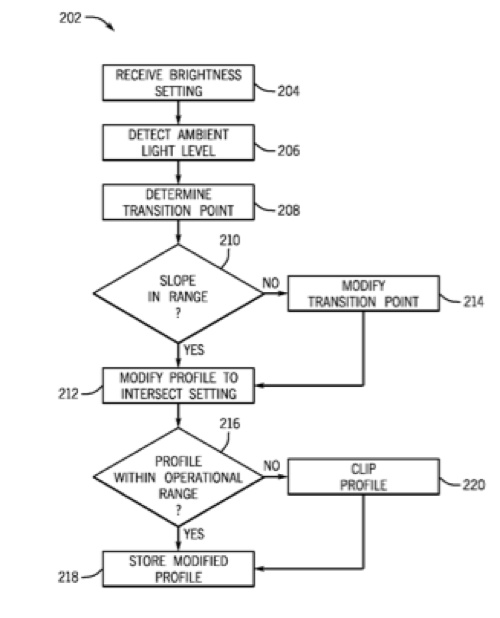