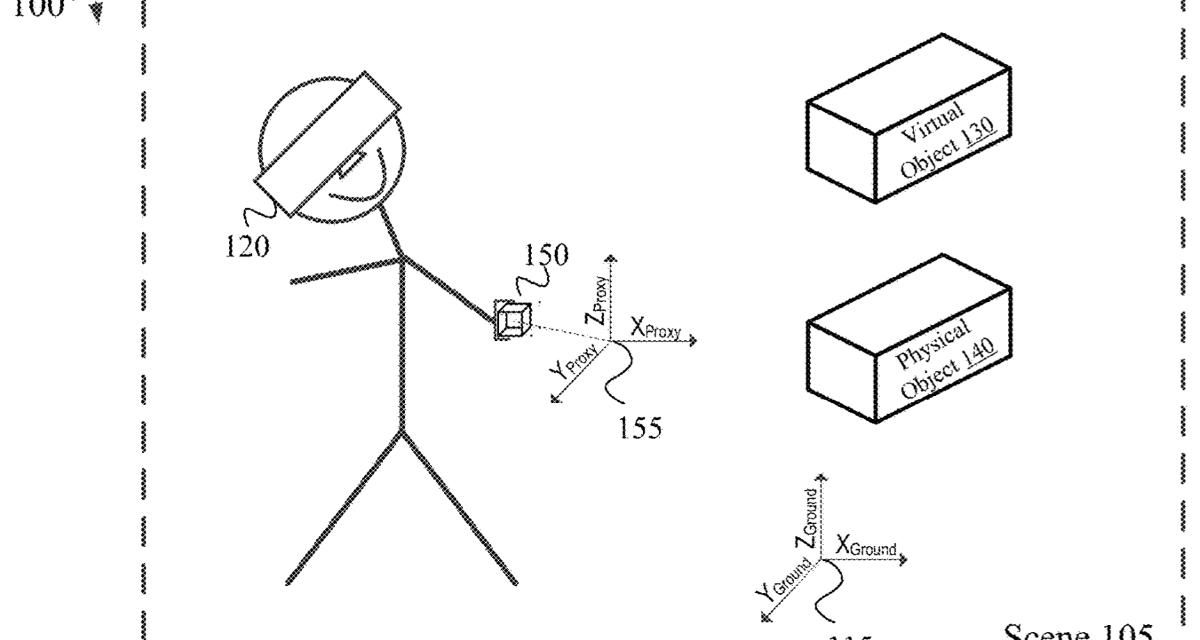 Apple has been granted a patent (number 11,099,634) for “manipulation of virtual objects using a tracked physical object.” It involves the rumored “Apple Glasses,” an augmented reality/virtual reality head-mounted display (HMD).

China to overtake US 3D Printer Shipments in 2016