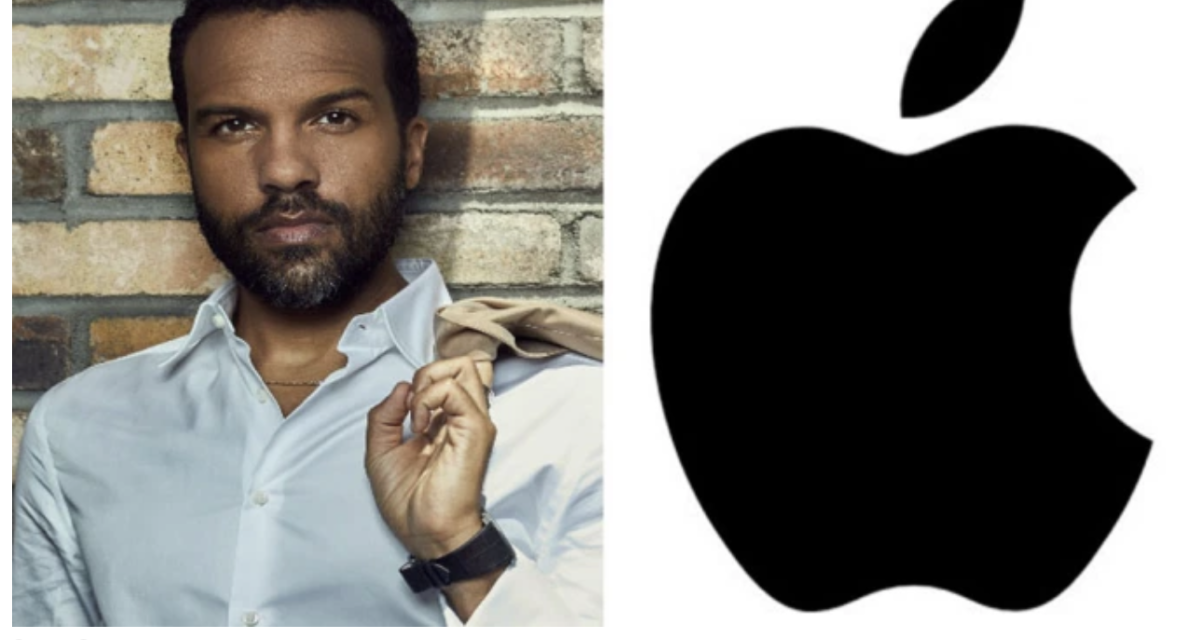 “WeCrashed” will follow the greed-filled rise and inevitable fall of WeWork, one of the world’s most valuable startups, and the narcissists whose chaotic love made it all possible.

According to Deadline, Fagbenle will play Cameron Lautner, a partner at a powerful investment firm who is tasked with trying to instill discipline at WeWork and prepare it for its upcoming IPO, which brings him into conflict with the company’s eccentric and headstrong CEO. 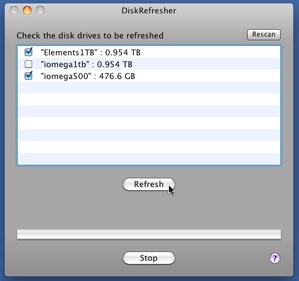 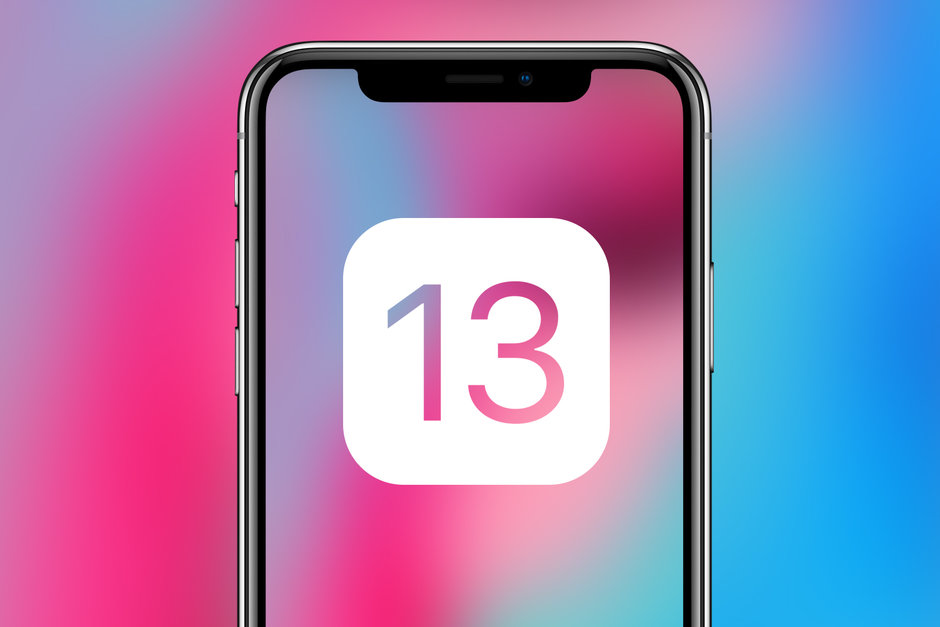