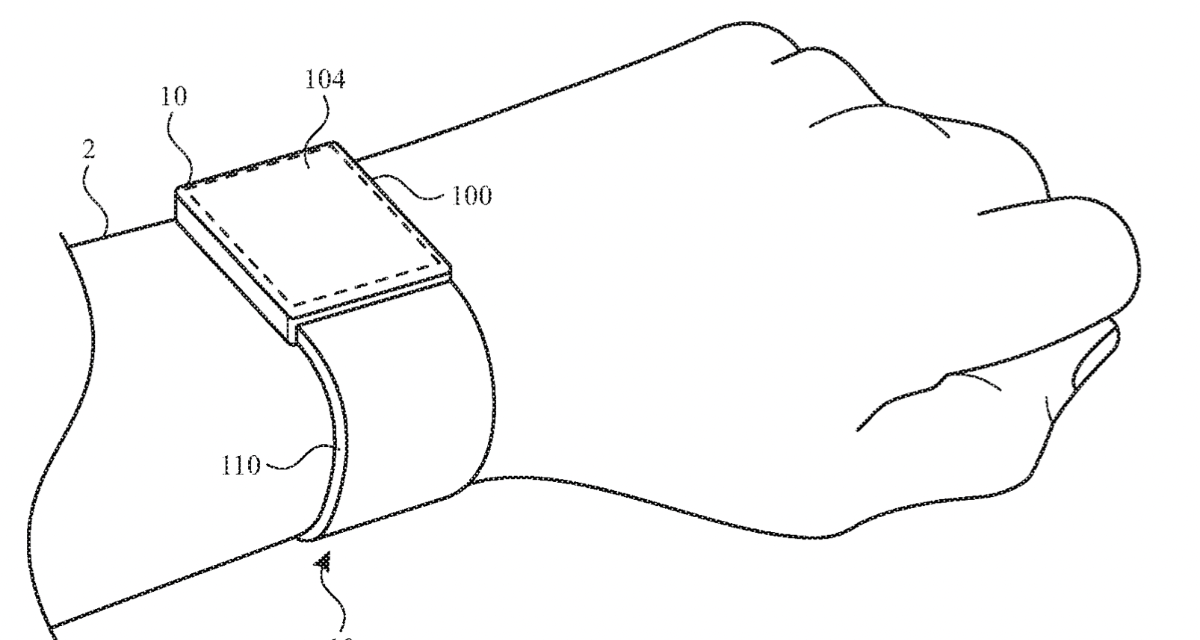 Future Apple keyboards may adjust their feel and sounds based on your preferences. The tech giant has been granted a patent (number 11,094,483) for a “keyboard with adjustable feedback.”

In the patent data, Apple says that testing and prototyping can be excessively expensive and slow for devices such as keyboards wot interrelated mechanical and electrical parts. In order to experiment with new technologies or new force feedback profiles for key switches, entire prototype keyboards need to be built and delivered.

Apple says that the feel and sound of the interaction of these parts can be unpredictable and can require testing of multiple design techniques. Within the fast-paced world of computing device development, “these iterative processes can be overly limiting and inefficient,” the tech giant adds.

Additionally, Apple says that, although device makers make efforts to make products that are comfortable and effective for a wide range of different types of end users, most keyboards and interface devices are substantially static in their feel and sound once they are in end use. End-users and third party sellers are mostly unable to customize and control those factors.

Apple says that what seems like comfortable and satisfying feedback to one user can be deemed completely inadequate (e.g., overly noisy, stiff or mushy) in feel to another. The tech giant says that consumers would rather not have to compromise on their keyboard in a device that otherwise meets their needs. Apple wants to improve the implementation of keyboards on its devices to suit the wishes of different users.

Here’s Apple’s abstract of the patent: “Keyboards, input devices, and related systems include key mechanisms with keycaps and actuators that provide adjustable feedback in response to user input. The actuators are controllable to provide variable tactile force or audible feedback that is dependent upon the user input.

“Encoders are able to transduce a location or relative position of a keycap as it is being pressed over time, and a signal is provided to actuators to cause them to provide feedback corresponding to the position of the keycap as it moves. The feedback can change the feel or sound of the keycap based on the keycap positions, time of operation, velocity, user identity, and other factors. Thus, the feel or sound of a keyboard or related input device can be adjusted electronically for efficient testing and increased user customization and feedback modes.”

Figure 5 shows a schematic illustration of a key mechanism of the patent. 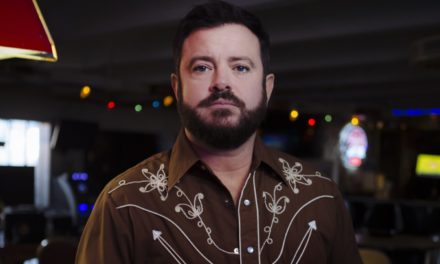 Musings from Dennis: if you’re a country music fan, you need to check out Wade Bowen 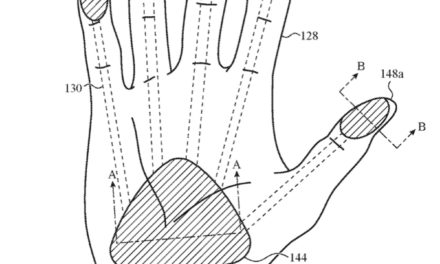 Apple has been granted another patent for an ‘Apple Glove’