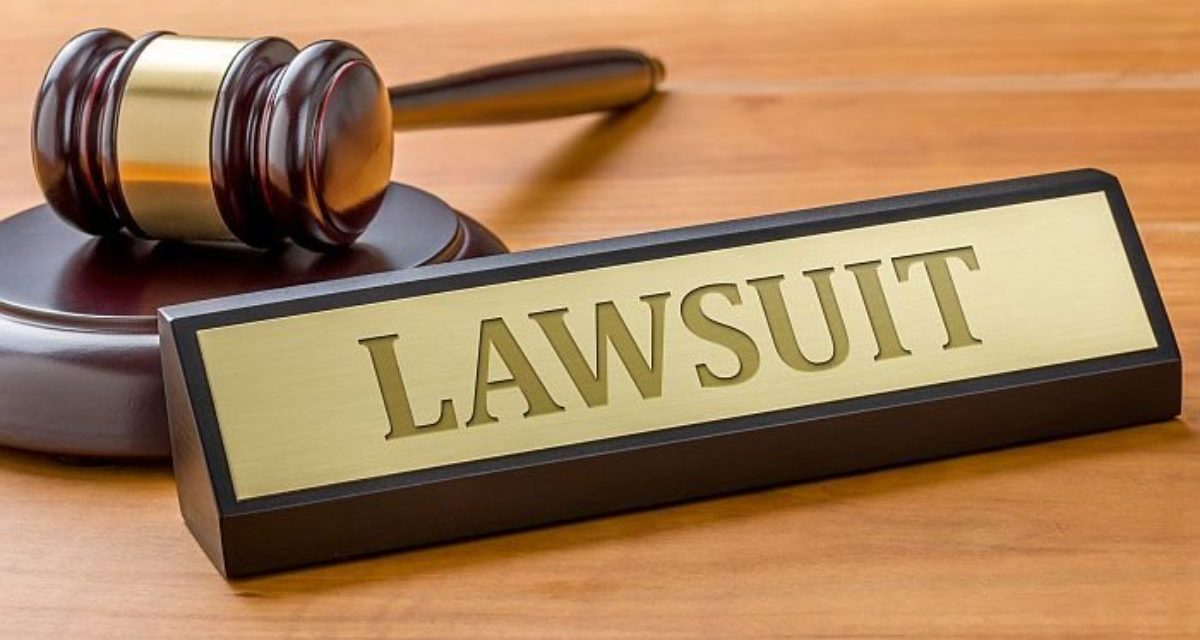 According to its website, Bell Northern Research is the successor in interest to a key portfolio of device-related intellectual property developed at Bell Labs and successor companies including Lucent Technologies, Agere Systems, LSI, Avago and Broadcom. The company says that portions of this portfolio are presently licensed, were previously licensed or are currently being used by virtually all connected devices, such as smart phones, PCs, tablets, wearables, and IoT devices.