Apple drops its lawsuit against Corellium, a maker of security tools 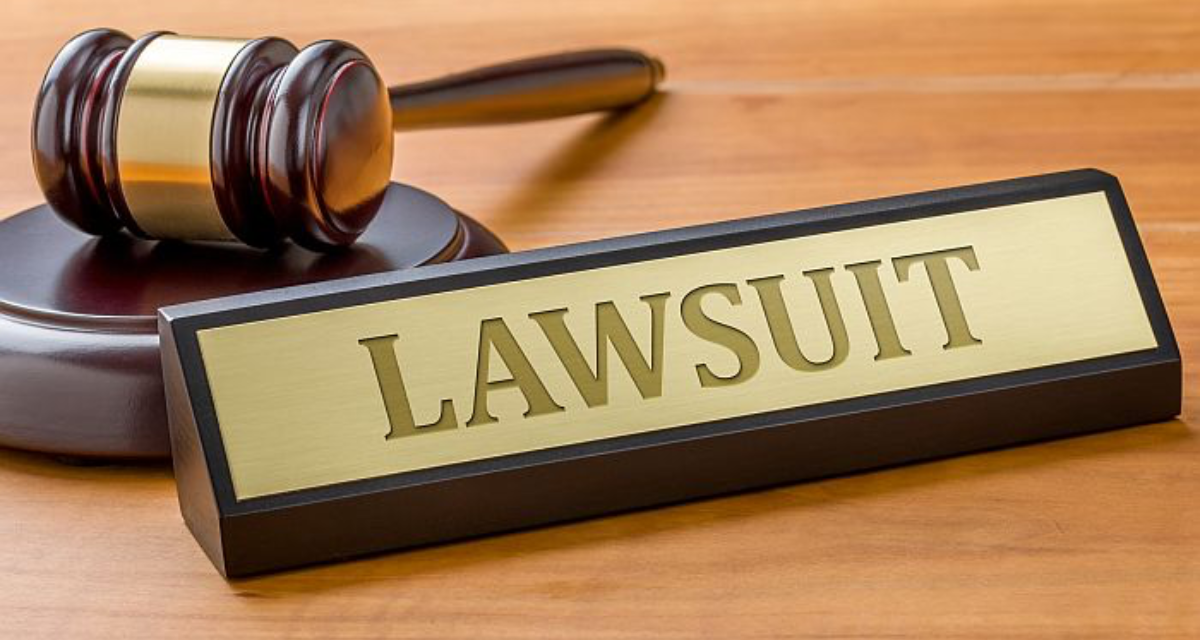 Apple has dropped its intellectual property lawsuit against Corellium, a maker of security tools and virtualization software, reports The Washington Post.

Citing court documents, the article says the two companies have agreed on a confidential settlement to end the lawsuit. However, the Post says that the settlement doesn’t keep Corellium from selling its tools used by security researchers.

In August 2019, Apple sued the virtualization software company with a copyright infringement suit ripping into the developer’s “illegal replication” of “everything” that makes up Apple’s copyrighted operating system and applications.

In the Apple lawsuit, the tech giant says Corellium’s business is based entirely on commercializing the illegal replication of the copyrighted operating system and applications. Apple says the product Corellium offers is a “virtual” version of Apple mobile hardware products that’s accessible to anyone with a web browser. Specifically, the tech giant says Corellium “serves up what it touts as a  perfect digital facsimile of a broad range of Apple’s market-leading devices—recreating with fastidious attention to detail not just the way the operating system and applications appear visually to bona fide purchasers, but also the underlying computer code.” What’s more, it does so without Apple’s permission.

The tech giant wanted an injunction that prohibited sale and access to Corellium products, an order to return owned intellectual property, destruction or impounding of infringing materials, damages and court fees.

However, a federal judge in Floridatossed Apple’s claims that Corellium had violated copyright law with its software, which helps security researchers find bugs and security holes on Apple’s products. The software gives its customers the ability to run “virtual” iPhones on desktop computers.

The judge in the case ruled that Corellium’s creation of virtual iPhones wasn’t a copyright violation, in part because it was designed to help improve the security for all iPhone users. The judge said that Corellium wasn’t creating a competing product for consumers, but was making a research tool for a comparatively small number of customers. 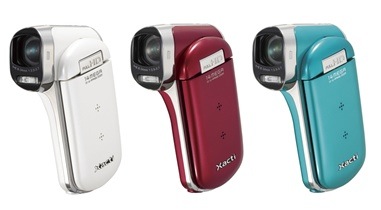 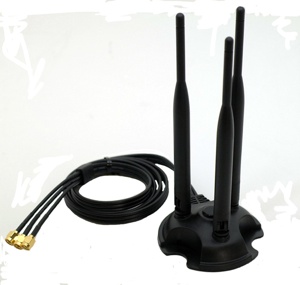