The judge overseeing Apple’s legal battle with patent troll Personalized Media Communications (PMC) has tossed out an US$308.5 million ruling against the tech giant, reports Bloomberg.

When delivering the verdict, U.S. District Judge Rodney Gilstrap said that PMC had an underlying scheme to fleece more money from tech companies. He added that PMC’s patent for digital rights management is unenforceable because the company intentionally delayed its application at the U.S. Patent and Trade Office office so it could get more money later.

The patent troll sued Apple in 2015 claiming it infringed its patents with tech including FairPlay. FairPlay is digital rights management tech and was used by the tech giant until 2009 to protect copyrighted works sold through the iTunes Store, allowing only authorized devices to play the content. In January 2009, Apple signed deals with all major record labels as well as many independent labels to offer all iTunes music with a DRM-free option.

PMC owns a fundamental patent portfolio relating to the control of networked equipment, including online and mobile environments. 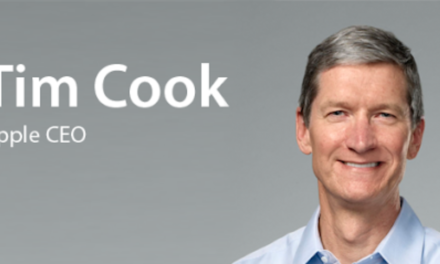 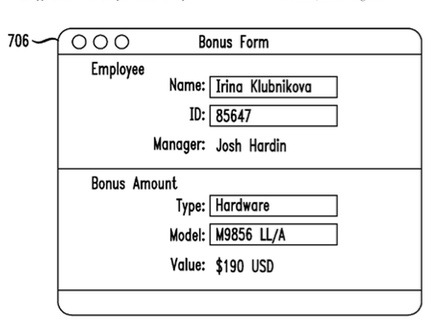 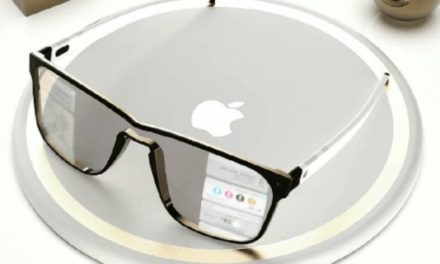