Jetpack Joyride+ is the latest game on Apple Arcade, Apple’s US$4.99/month or $49.99/year game streaming service that has over 130 games. It’s available for the iPhone, iPad, and Apple TV — but not, apparently, for the Mac. (Apple Arcade is also available as part of the Apple One bundle.)

From the makers of the global hit game, Fruit Ninja comes this insane, high flying endless runner that will keep you on the edge of your seat!

It’s time to join Barry Steakfries and equip the coolest jetpacks, suit up in stylish costumes and ride crazy vehicles in his endless running quest to beat the scientists to the end of the lab.

● Surf the wave-rider in all its glory

● Customise your look with ridiculous outfits

● Storm the lab in giant mechs and crazy vehicles

● Earn achievements and battle it out against friends

Jetpack Joyride+ is a multi-player player game for ages 9 and up. It offers game controller support. 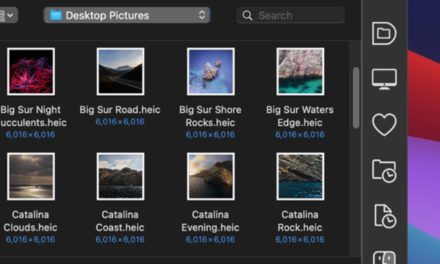 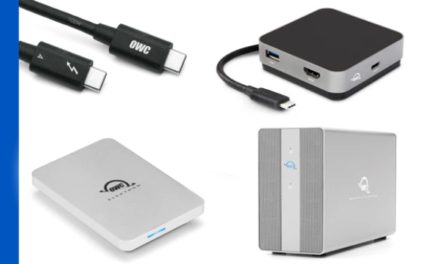