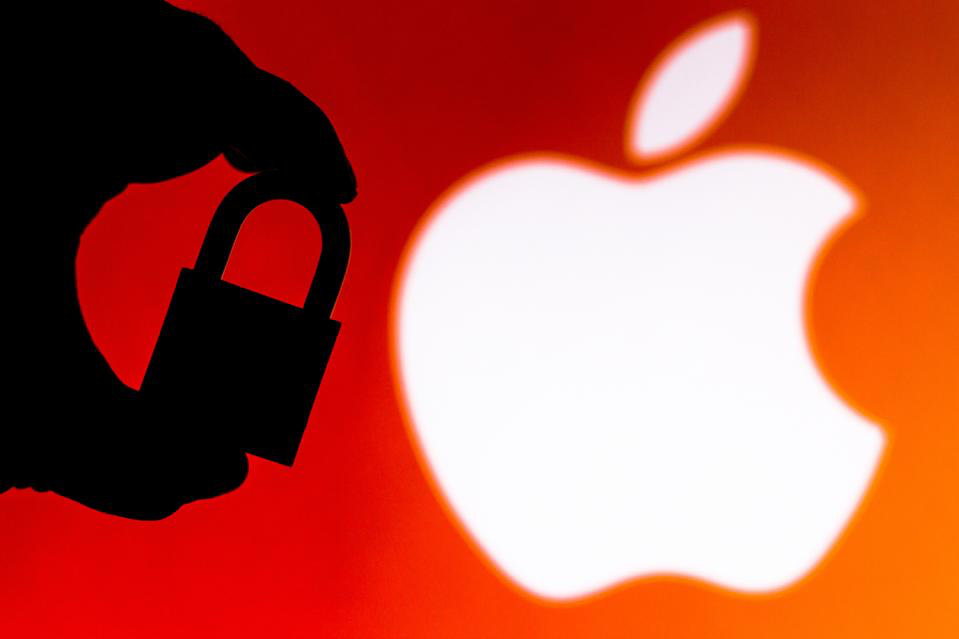 Brian Bowman, CEO of ConsumerAcquisition.com, says that iOS advertisers are experiencing a 15% to 20% revenue drop and inflation in unattributed organic traffic following Apple’s IDFA rule change. He notes that, for months, the industry has been watching the loss of Apple’s IDFA and its profound impact on the mobile app ad ecosystem.

The new rules related to the tracking systems are known as Identifier for Advertisers (IDFA). Each iPhone comes with an individual IDFA, which behaves similarly to a browser cookie does for computers, letting third parties identify the user. The identifier for advertisers or IDFA is the only means for advertisers to precisely target and track users within apps on iOS devices. Think of an IDFA as something like a cookie that is tied to devices instead of browsers, in that it enables an advertiser to get notified when a user of a phone has taken an action like clicking on their ad in a browser and then installing, using, or interacting with ads in their app.

Apple says it “does not access or use the IDFA on a user’s device for any purpose.” The company says its aim is to protect the privacy of its users and that iOS 14 gives users greater control over whether apps could link with third parties for the purposes of targeted advertising.

With the change, iPhone users will see a pop-up window in each app. The pop-up warns users that an app is tracking their data for advertising purposes, and gives them the option to block the app from doing so.

ConsumerAcquisition reviewed US$300 million in mobile ad spend across its client base over the last several months, and now has a clearer picture of how dramatically Apple has hurt iOS advertisers, and has formed recommendations for how to survive and thrive in this post-IDFA world, including:

° Advertisers aren’t helpless as Facebook, Branch, and Consumer Acquisition recommend focusing on “persona-led creative” (or marketing to a type of person) to regain efficiency by allowing paid social algorithms to cluster users based on behaviors and creative trends.

° Measuring users’ click-to-install rate (c2i) and tracking it alongside the loss of Apple’s IDFA and the subsequent operating system updates, Brian sees the decline of traffic quality accelerating, most notably after Apple began pushing the upgrade of iOS 14.6 in late May 2021. Based on the adoption rate, Apple’s iOS 14.6 is likely to achieve 80% user-adoption in late July 2021, which means the full financial impact on KPIs and LTVs should be clear next month.

Founded in 2013, Consumer Acquisition is a technology-enabled marketing services company that has managed over $3 billion in creative and social ad spend for the world’s largest mobile games and apps. They provide a creative studio, user acquisition services, and self-service tools for Facebook and Google mobile app advertisers.

The iPad will continue to evolve — and impact other areas