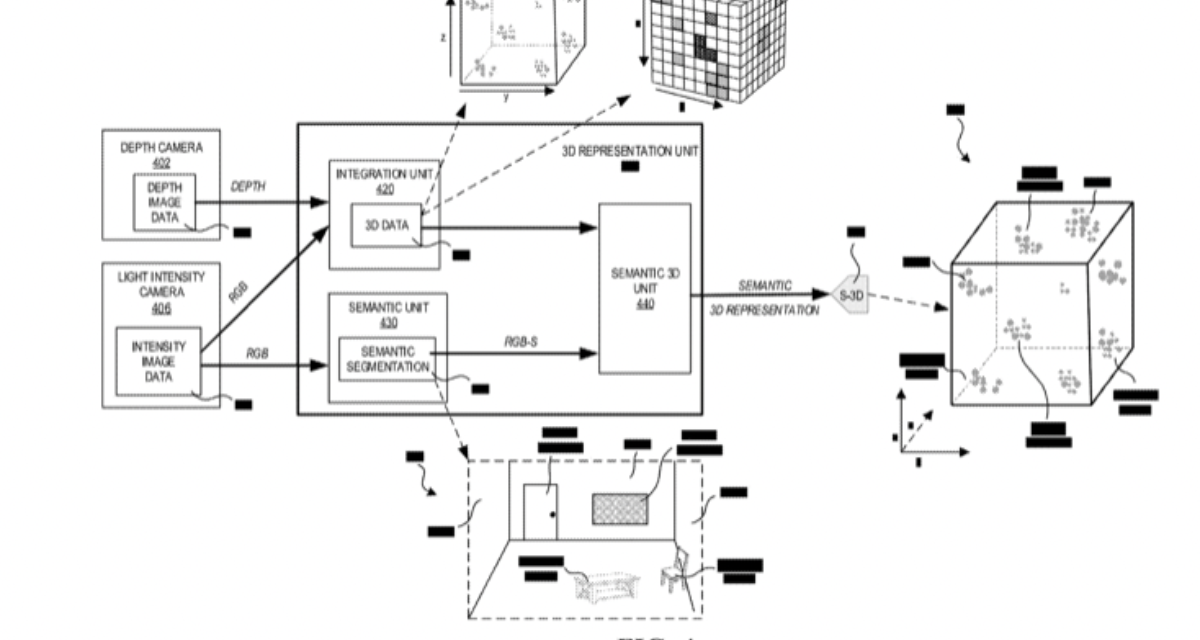 The patent filing and LiDAR scanners

It involves devices, systems, and methods that generate floorplans and measurements using a three-dimensional (3D) representation of a physical environment generated based on sensor data. The patent filing almost certainly involves the LiDAR scanner on current and future iPads and iPhones.

The Light Detection and Ranging (LiDAR) scanner in the iPhone 12 Pro, iPhone 12 Pro Max, and the 2020 iPad Pro measures distances more accurately to map out three-dimensional spaces. That skill comes in handy when shooting photos at night, but it also plays a role in an array of mobile apps

In the patent filing, Apple notes that floorplans play an important role in designing, understanding, and remodeling indoor spaces. Floorplans are generally effective in conveying geometric and semantic information of a physical environment. For instance, a user may view a floorplan to quickly identify room extents, wall structures and corners, the locations of doors and windows, and object arrangements.

However, according to Apple, there are numerous hurdles to providing computer-based systems to automatically generate floorplans, room measurements, or object measurements based on sensor data. The sensor data obtained regarding a physical environment (e.g., images and depth data) may be incomplete or insufficient to provide accurate floorplans and measurements.

For example, indoor environments often contain an assortment of objects, such as lamps, desks, chairs, etc., that may hide the architectural lines of the room that might otherwise be used to detect edges of a room to build an accurate floorplan. As another example, images and depth data typically lack semantic information and floorplans and measurements generated without such data may lack accuracy.

What’s more, Apple says that existing techniques don’t allow for automatic, accurate, and efficient generation of floorplans and measurements using a mobile device — for example, based on a user capturing photos or video or other sensor data while walking about in a room.

Finally, Apple says that existing techniques may fail to provide sufficiently accurate and efficient floorplans and measurements in real time (e.g., immediate floorplan/measurement during scanning) environments. The tech giant wants to change this.

The Northern Spy: of reading and routing