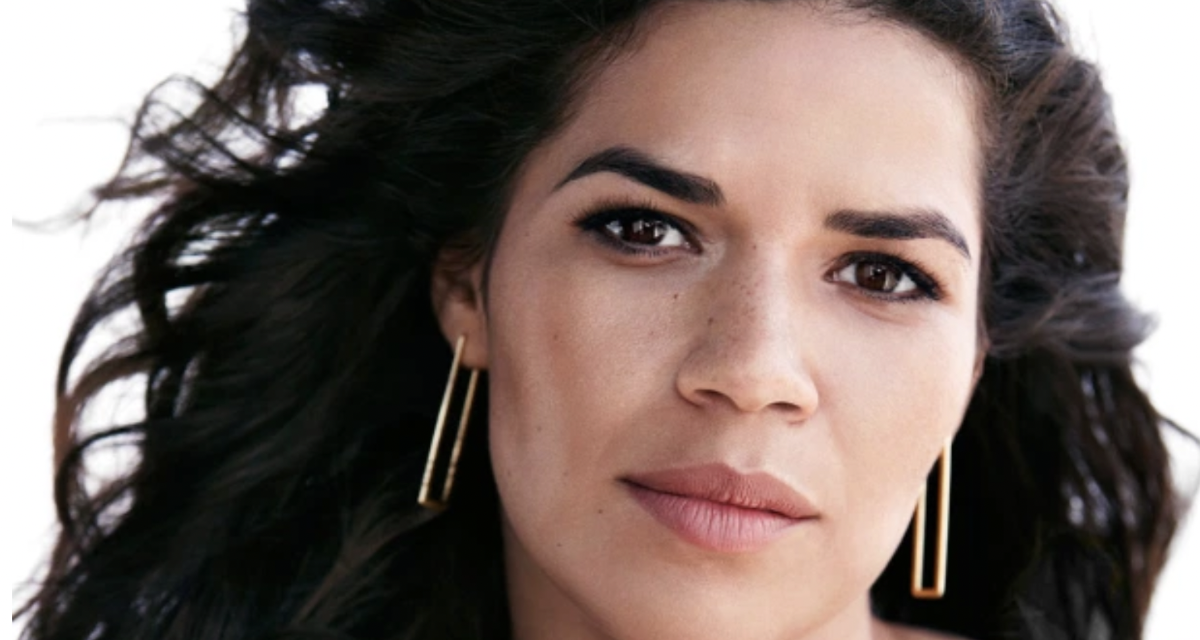 Apple’s limited series about the rise and fall of WeWork has added America Ferrera to its cast, reports The Wrap.

The Emmy winner will star opposite Jared Leto and Anne Hathaway in WeCrashed. Based on the Wondery podcast of the same name, the eight-episode drama will track the “greed-filled rise and inevitable fall of WeWork, one of the world’s most valuable startups, and the narcissists whose chaotic love made it all possible,” per the show’s logline. 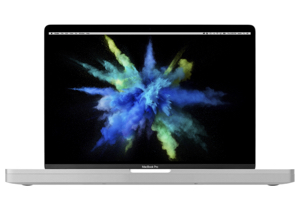