News items you should check out: July 13

° According to YouTuber Luke Miani, the upcoming MacBook Pros will feature SD card slot with high-speed UHS-II support and an illuminated Touch ID button for the first time, but could limited to 32GB of RAM.

° Apple manufacturing partners Foxconn and TSMC say they’re in the process of signing contracts to purchase COVID-19 vaccines for Taiwan.

° A new leak claims that the rear LiDAR sensor won’t be coming to all models in the upcoming “iPhone 13” range despite previous rumors that it would.

° Along the same lines, ° Apple has posted a new “Behind the Mac” ad on its YouTube channel.

° As noted by MacRumors, Apple has released a new version of the HomePod 15 beta software that’s designed to go along with the iOS 15, iPadOS 15, tvOS 15, and macOS Monterey betas. 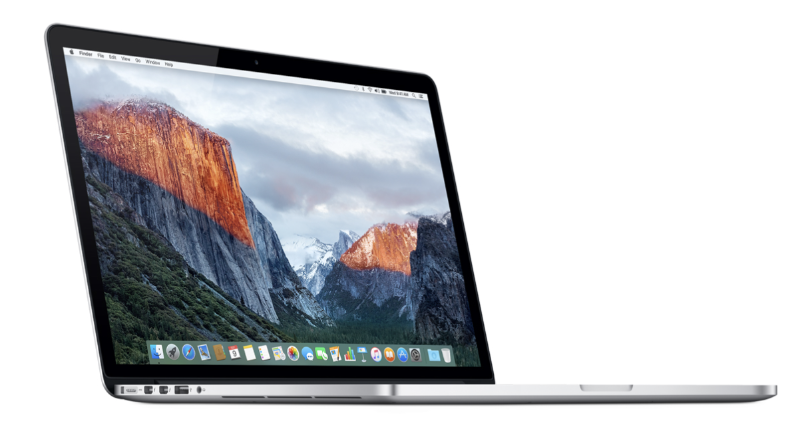 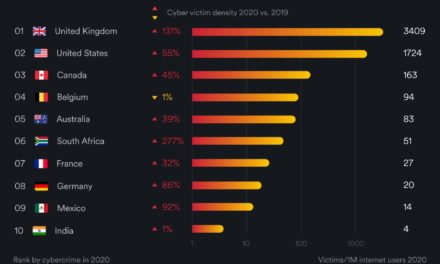 Study: The US has the second-biggest cybercrime density worldwide 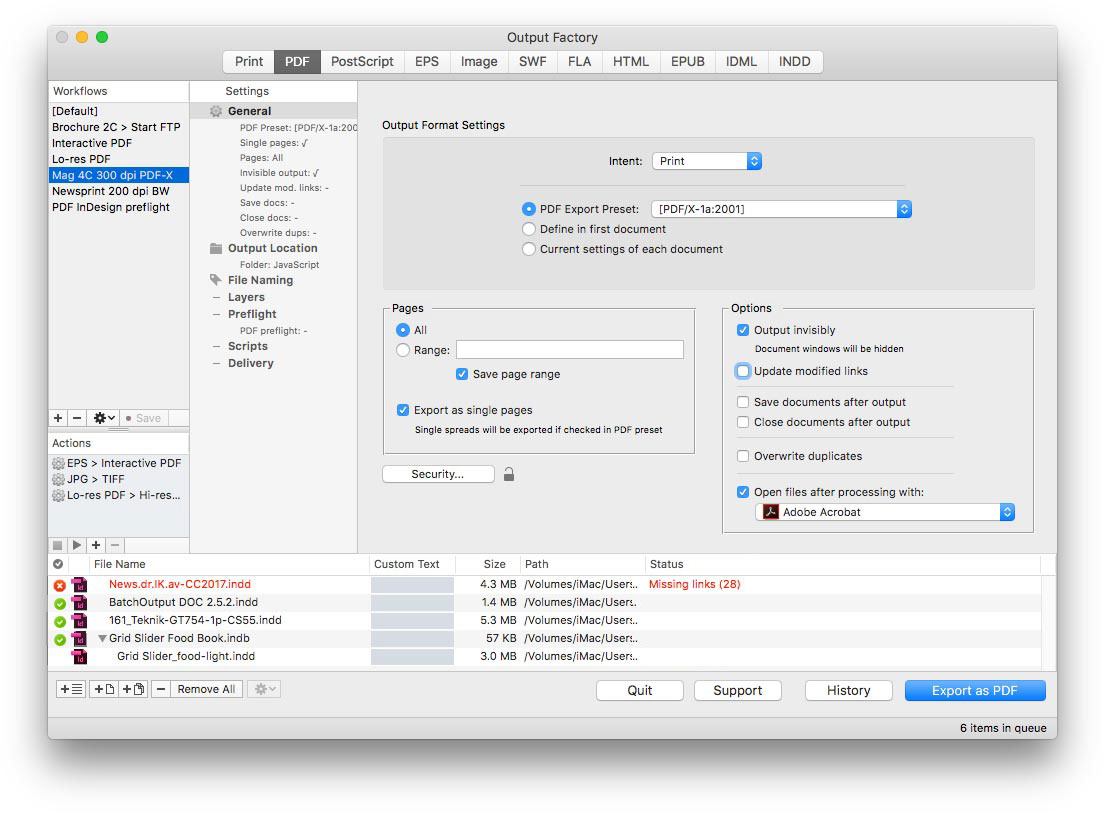