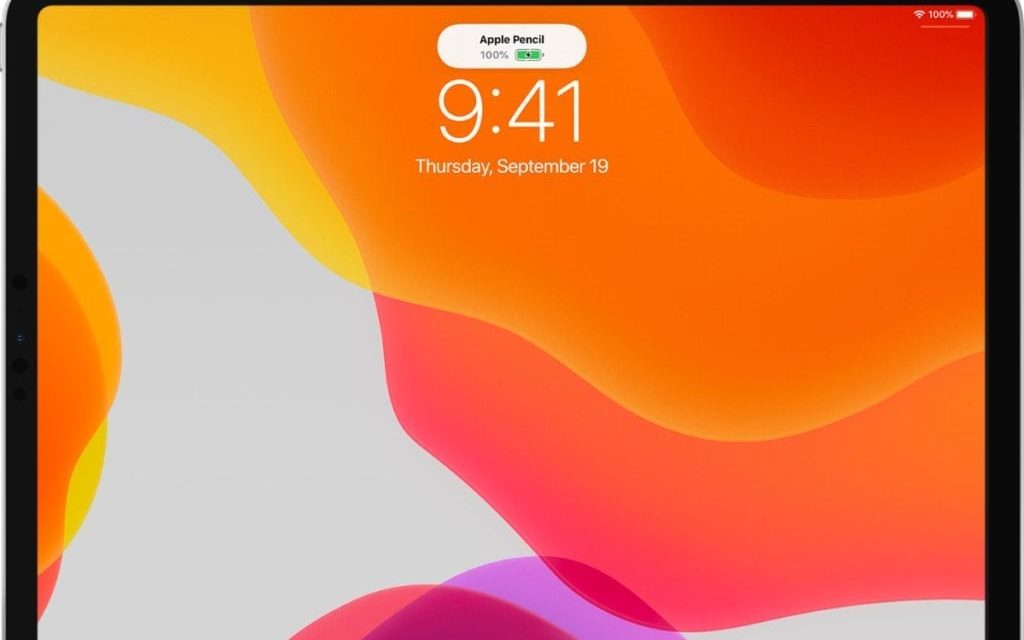 Apple has been granted a patent (number 11,061,490) for“capacitive wireless charging systems.” It hints at the ability of future iPads to wireless charge an Apple Pencil.

Currently, to charge a second generation Apple Pencil, you must attach it to the magnetic connector at the top center of the tablet. The problem with this is that its easy for the Pencil to get knocked off. 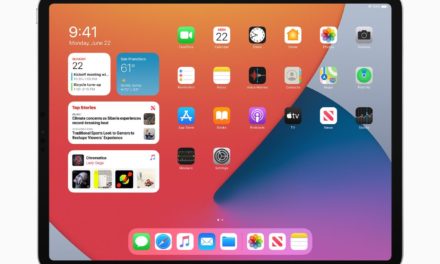