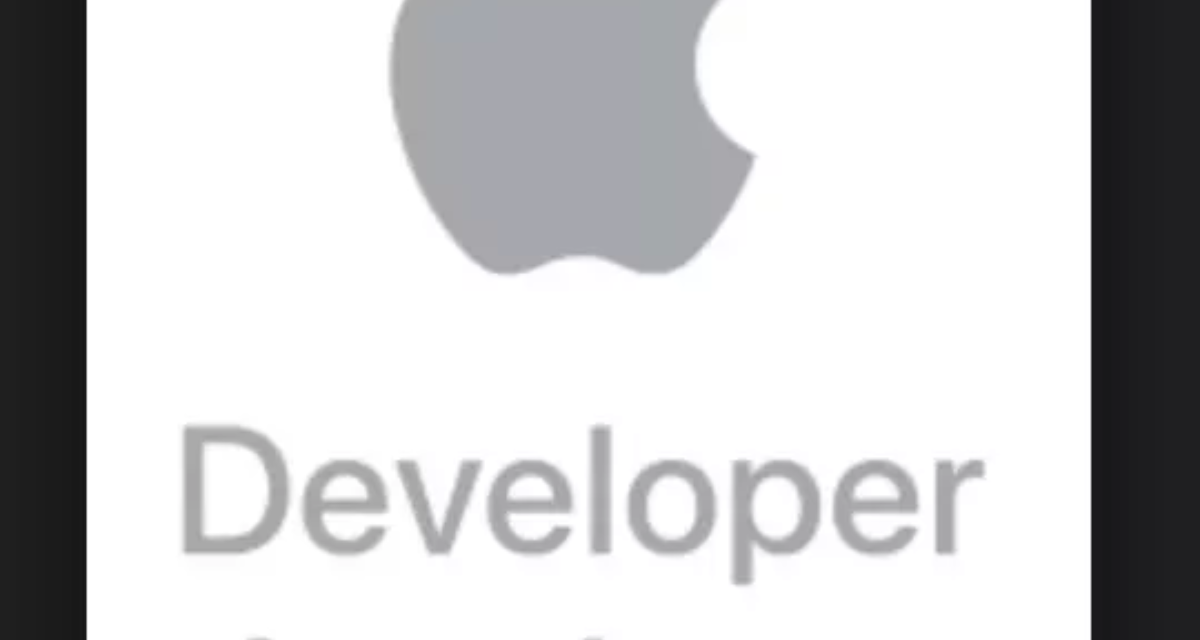 Apple has picked Riyadh as the headquarters of Apple Developer Academy, reports the Saudi Gazette. This makes the Saudi capital the first city in the Middle East and North Africa (MENA) region to host a branch of the institution.

What is an Apple Developer Academy?

The Apple Developer Academy is a program that trains programming and design students to create apps for iOS, macOS, and other Apple platforms. There are classes on Swift language, interface prototyping, and more.

The Minister of Communications and Information Technology Abdullah Al-Swaha thanked the Apple Developer Academy for choosing the Kingdom to be the first country in the MENA region to host the global Apple academy for programming and development.
“This qualitative move is an investment in the digital minds and skills of our girls in their journey of building the innovative future of the nation and the transformation towards an economy based on innovation and digital transformation,” he said.

Riyadh, Saudi Arabia’s capital and main financial hub, is on a desert plateau in the country’s center. It’s known as the cultural capital of Saudi Arabia due to its numerous cultural centers. Among them are the King ʿAbd al-ʿAzīz Historical Centre, the National Museum, and the National Library. 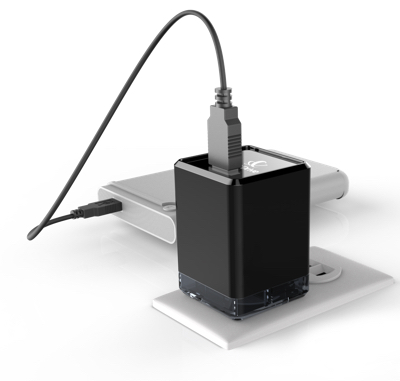 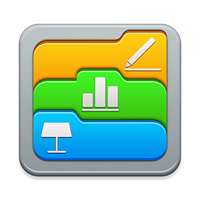