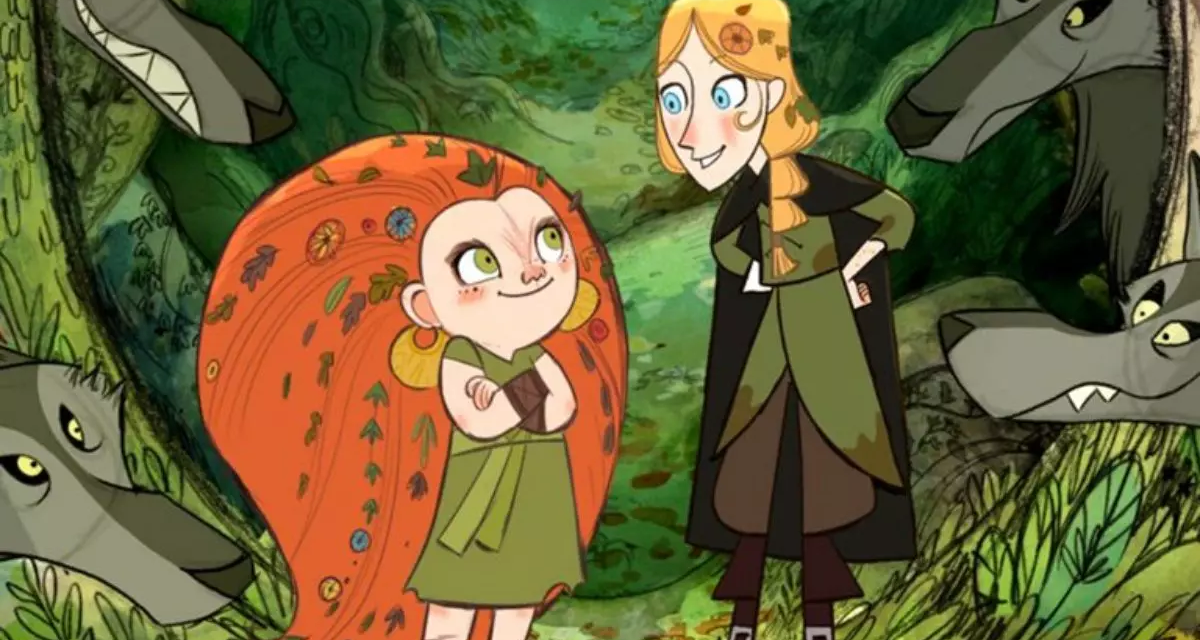 Deadline notes that it’s only the second time in history that an animation has won the award, following “Song Of The Sea” in 2015, which also came from the the Kilkenny-based Irish animation studio Cartoon Saloon.

Here’s how “Wolfwalkers” is described: “In a time of superstition and magic, when wolves are seen as demonic and nature an evil to be tamed, a young apprentice hunter, ROBYN, comes to Ireland with her father to wipe out the last pack. But when Robyn saves a wild native girl, MEBH, their friendship leads her to discover the world of the Wolfwalkers and transform her into the very thing her father is tasked to destroy. 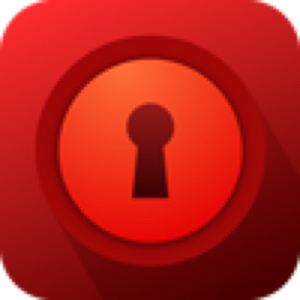 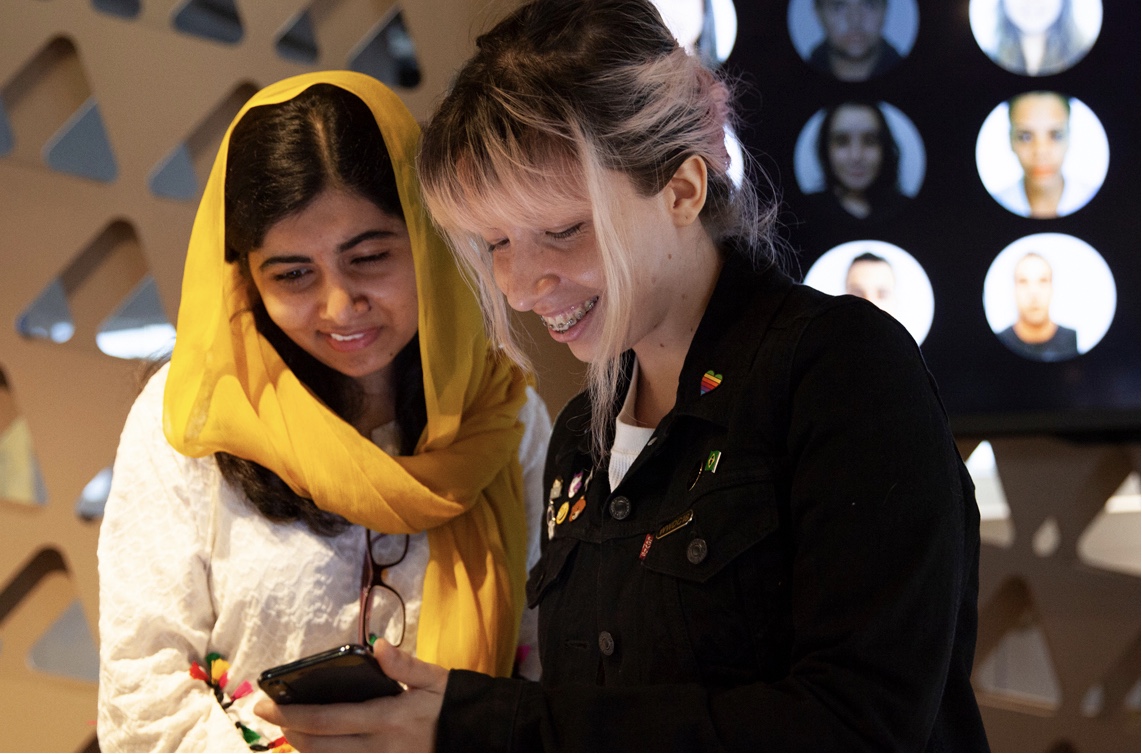 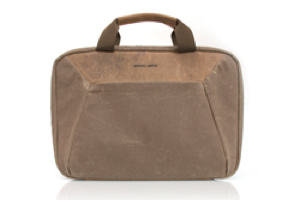