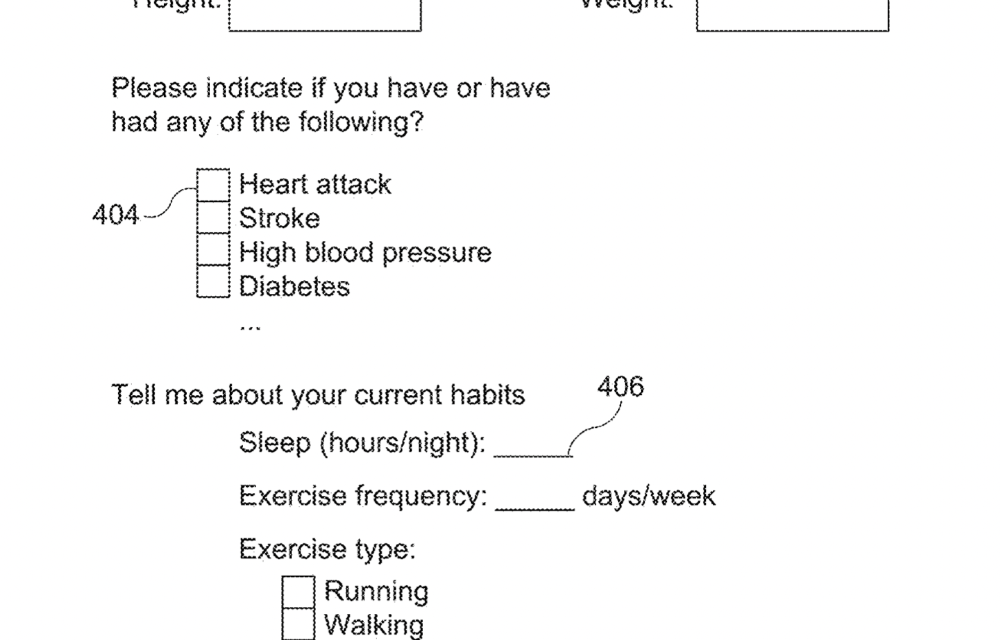 Apple has been granted a patent (number 11,056,238) for “personality based wellness coaching” for the company’s Fitness+ service.

Of course, medical science has established that regular physical activity is important to maintaining good health. However, the advancement of technology has generally coincided with a reduction of physical activity. Instead of having to earn a living through physically demanding labor, many people today find that their daily routine consists largely of sitting in front of a computer or television screen, punctuated by intervals of sitting in a car in traffic.

In the patent filing, Apple notes that “physical activity has, for many, become another chore to be scheduled and carried out or, as is often the case, forgotten entirely. The tech giant thinks that automated wellness coaching could encourage folks to exercise more, especially if it’s based on the user’s personality.

Here’s Apple’s summary of the patent: “Automated wellness coaching can be based at least in part on personality characteristics of the user. A coaching system, which can include one or more electronic devices that a user might carry or wear during daily activities, can present prompts at selected times to encourage a user to engage in various wellness activities and can measure the user’s responsiveness.

“The content of a prompt, as well as the time, place, and/or manner of presenting the prompt, can be adapted to a personality profile maintained for the user and updated over time as the user interacts with the system. The system may also include capabilities to set specific wellness goals for the user and to prompt the user to actions aimed at the goal; goals can be modified and adapted based on the user’s personality profile.”

Figure 4 illustrates one example of a baseline data interface for a personality based wellness coach. 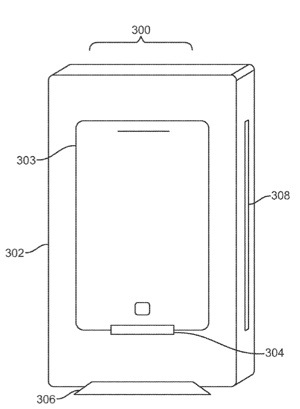 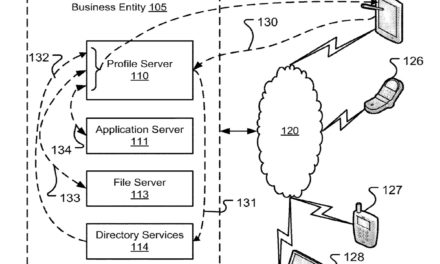 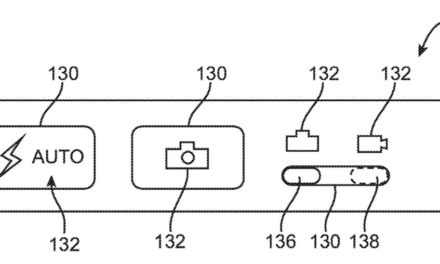