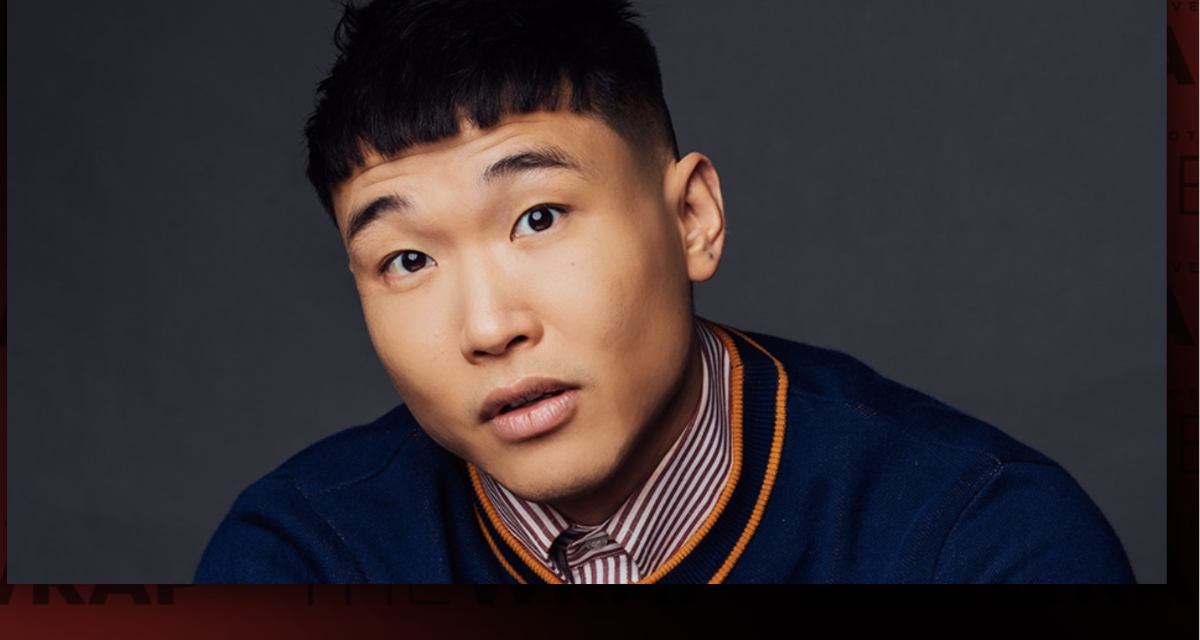 Picked up straight-to-series back in March, the series stars Rudolph as Molly, a woman whose seemingly perfect life is upended after her husband leaves her with nothing but $87 billion. Booster will play Nicholas, Molly’s loyal assistant. “Pose” alum Michaela Jaé “MJ” Rodriguez also stars.