An Apple Car might provide ‘night vision’ as a safety feature 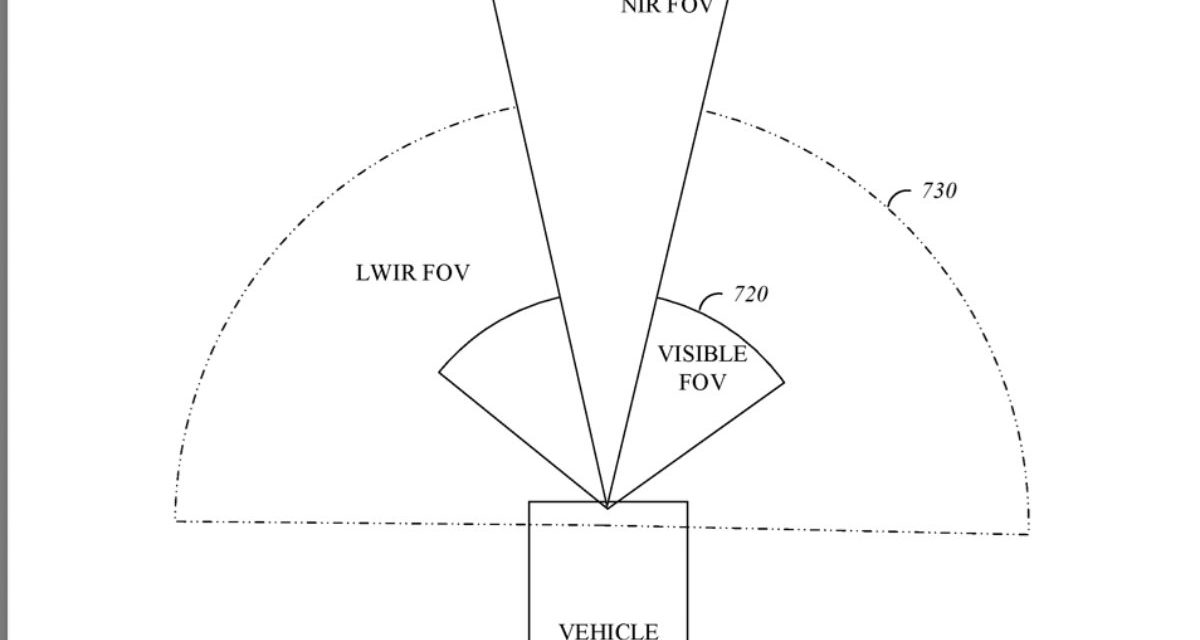 Let the Apple Car rumors roll on. Apple has filed for a patent (number 20210201048) for “nighttime sensing.” It would provide an automobile with “night vision.”

In the patent filing, Apple says that automated vehicles gather process large quantities of sensor data to identify objects in the surrounding environment. The processing of sensor data is often subject to a real-time constraint to facilitate navigation and robust control of the vehicle.

And, of course, detaching objects such as people and other vehicles, is especially difficult at night, in dense fog, or other dimly lit environments. Apple wants to make sure any vehicle it makes is as safe as possible in such conditions.

The accompanying graphic a diagram of an example of overlapping fields of view for multiple sensors of different types mounted on a vehicle. 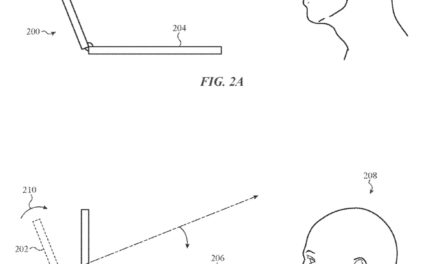 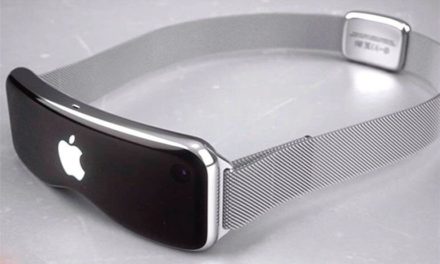 FaceTime on ‘Apple Glasses’ will revolve around Memojis, SharePlay

Gartner: more than 740,000 autonomous-ready vehicles coming to the market by 2023