News items you should check out: June 29

° Apple will still release new “MacBook Pros” this year, according to a report by Bloomberg‘s Mark Gurman.

° Since the 12.9-inch iPad Pro was released, there has been some speculation about the number of mini-LEDs Apple managed to pack into what they’re calling their “Liquid Retina XDR” display. Did they really get 10,000 LEDs in there? The TechInsights team has looked into the matter and published a report dubbed How many mini-LEDs did Apple pack into the iPad Pro?

° In a note to clients — as noted by AppleInsider — Morgan Stanley analyst Katy Hubert estimates that the App Store will grow 18% between June 1 and June 22, suggesting nearly five points of outperformance compared to her earlier forecast.

° Business Insider reports that Apple co-founder, Steve “Woz” Wozniak, has been found not guilty in a case where a Connecticut business professor named Ralph Reilly alleged that Woz stole his idea for a tech education platform with Woz branding.

° Adobe has confirmed that Photoshop Sketch and Illustrator Draw will no longer be available for download from July 19.

° Apple has released the second developer betas of macOS Monterey. Registered developers can download the beta via Apple’s developer portal.

° Speaking of developers, Apple is notifying them that they’re able to use the new Xcode Cloud service that was first introduced at the Worldwide Developers Conference in June.

° Key Republicans are warming to an idea that was once anathema to the party — leveling taxes on big American companies to pay for internet subsidy programs, reports AXIOS.

° Deidre Caldbeck, director of Apple Watch product marketing, told Yahoo Finance  that one of Apple’s goal is to replace everything the physical wallet entails right on your wrist (a la the Apple Watch).

° Microsoft says that the Xbox Cloud Gaming service is now available to be used on the iPhone and iPad via the Safari browser. 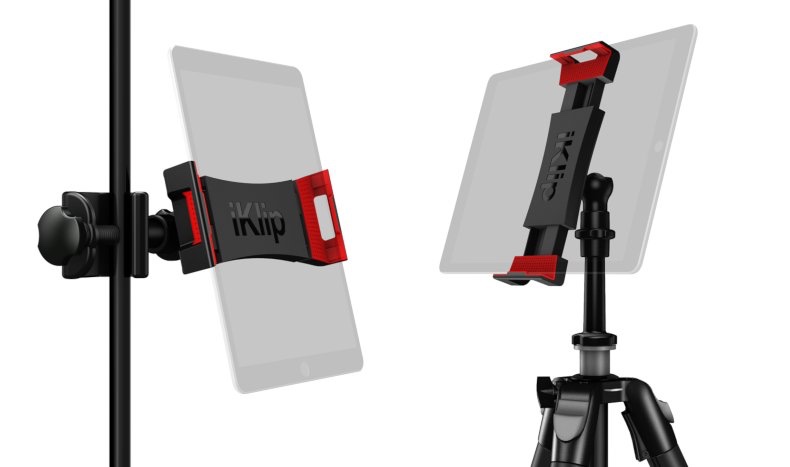