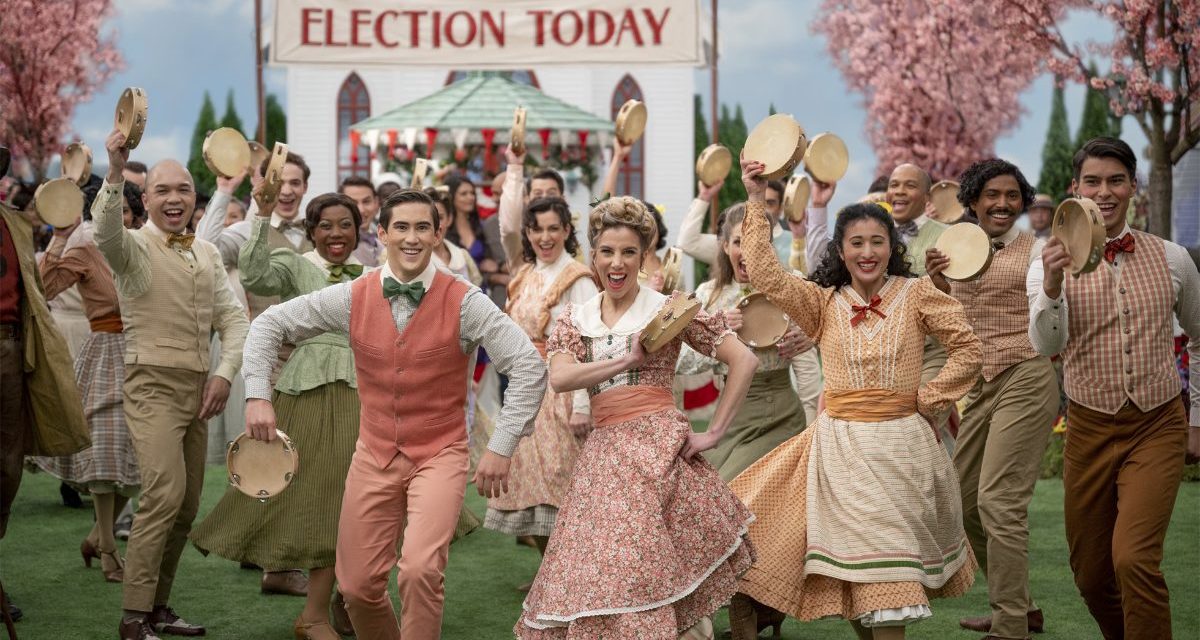 The first two episodes will premiere globally on Friday, July 16, 2021 exclusively on Apple TV+. They’ll be followed by one new episode weekly every Friday.

Hailing from Broadway Video and Universal Television, a division of Universal Studio Group, “Schmigadoon!” is co-created by Cinco Paul and Ken Daurio. Paul serves as showrunner, and wrote all of the original songs for the series. 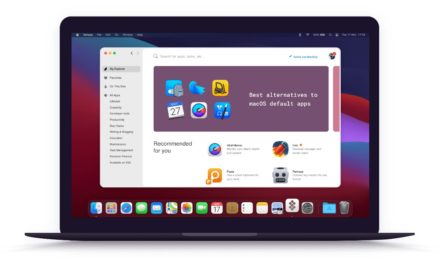 Sofa and Pico release Versions 1.0 for the Mac