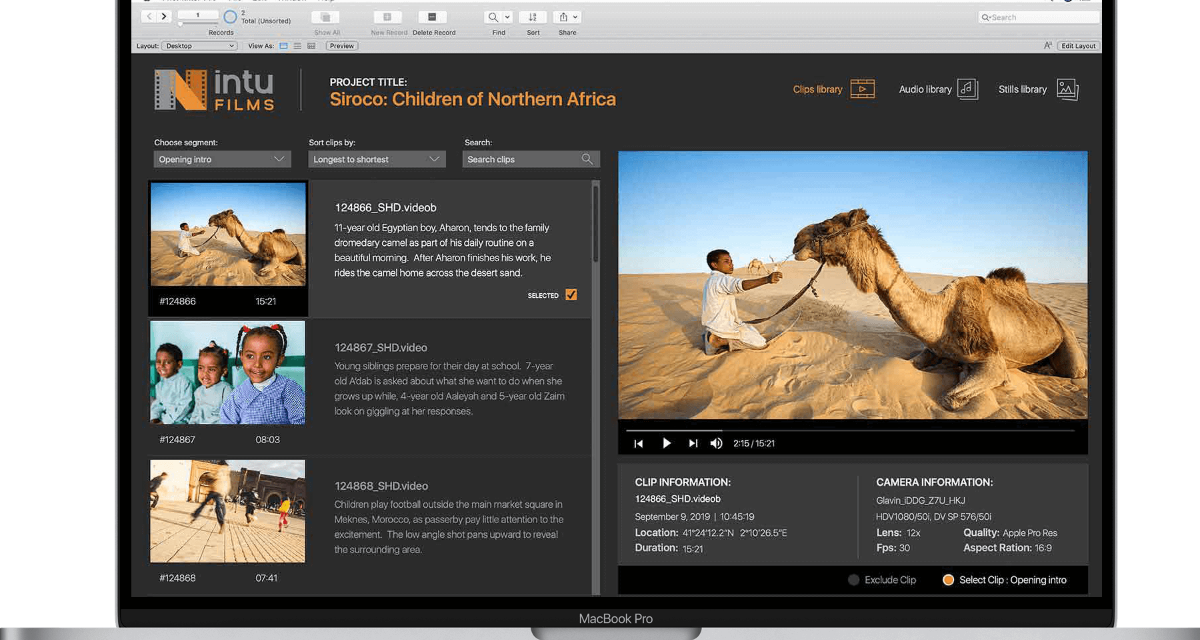 Claris, a wholly owned subsidiary of Apple, has announced a new software release that builds on the Claris open-platform promise. The company says that features include:

If you’re a current FileMaker 19, you can update today to take advantage of this release. New to Claris FileMaker and ready for a test drive? Get acquainted with the newest FileMaker today by downloading a free 45-day trial.