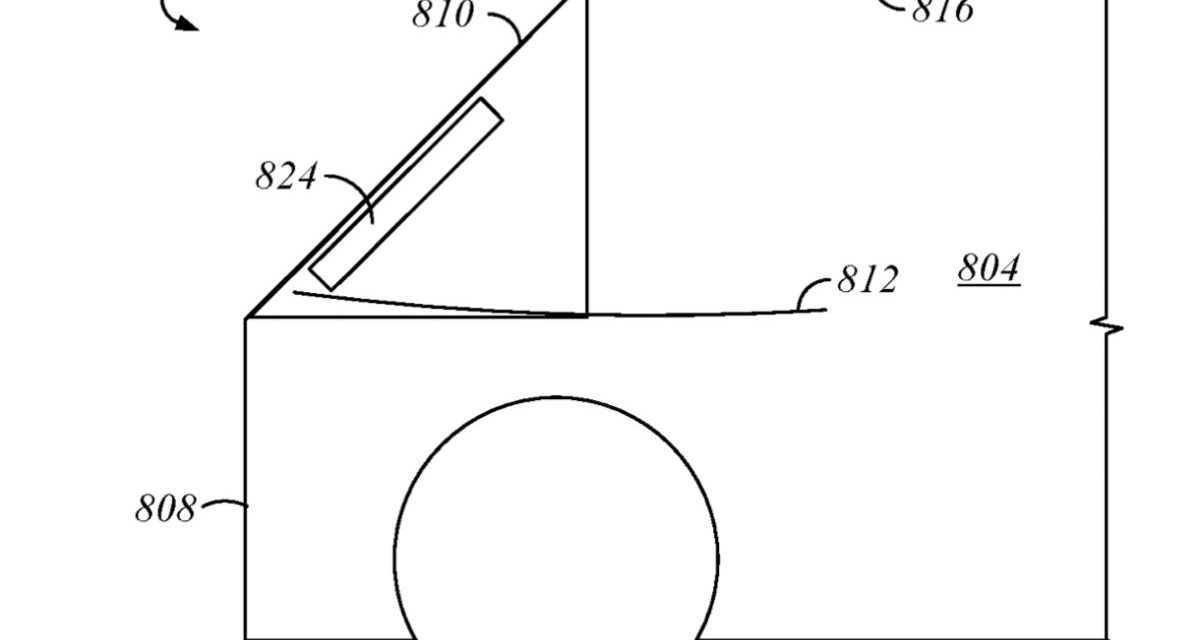 Let the Apple Car rumors roll on. Apple has been granted a patent (number 11,021,126) for “windshield area instruction control” that involves a safety feature for a vehicle to provide the driver and passengers from flying objects.

In the patent data, Apple notes that, during a vehicular crash, portions of a vehicle will deform upon impact with other objects. However, a vehicle can be configured to reduce or eliminate entry of structures, such as exterior body components, into a passenger cabin of the vehicle.

As an example, crush zones may be designed to allow longitudinal crushing along the hood or fenders of the vehicle in a manner that reduces the likelihood that components will intrude into the passenger cabin. In many jurisdictions, vehicle safety regulations require that no exterior parts of a vehicle intrude into the passenger cabin during a crash. Apple says that crash testing, such as a frontal impact with a fixed structure, may be performed to confirm compliance with these regulations.

Apple’s idea involves air bags. However, instead of cushioning passengers, the company’s idea is for air bags that would, among other things, completely cover the windshield.

The accompanying graphic is a side view illustration that shows a vehicle that includes a deployable panel. 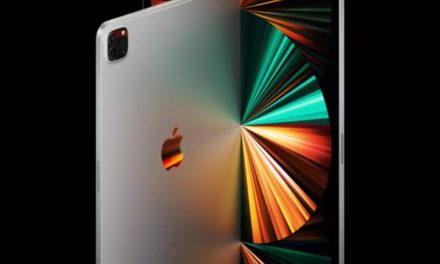 Should iPadOS have different modes, concluding a ‘pro’ mode? 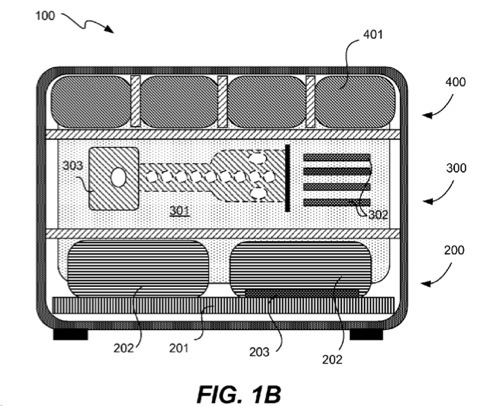