News items you should check out: May 28 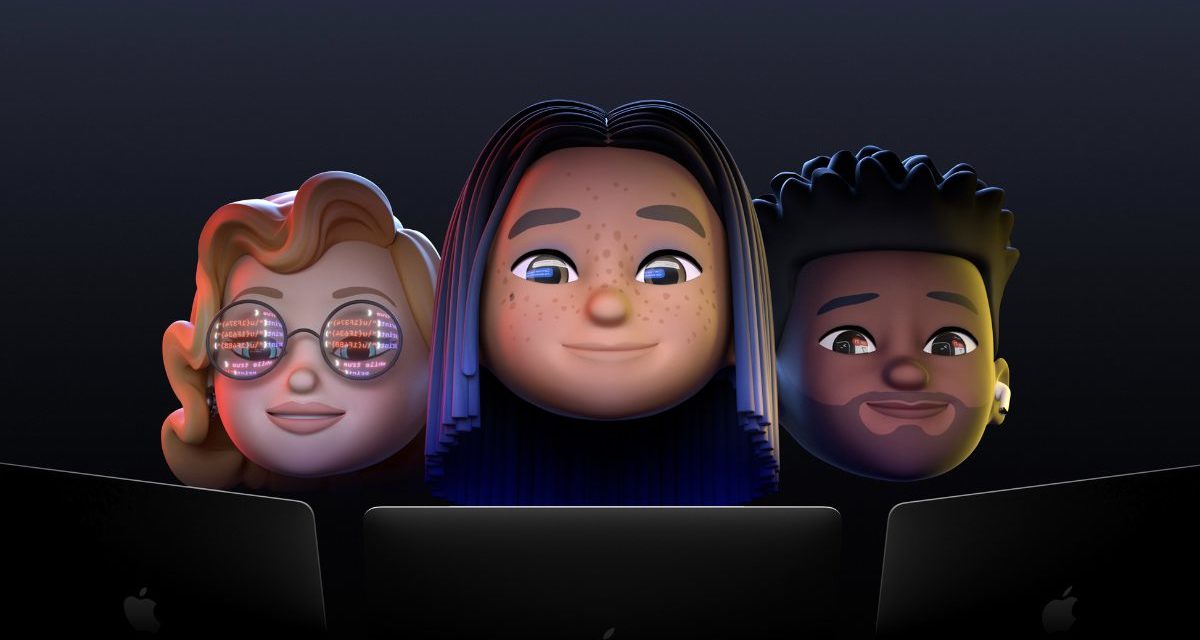 ° Apple has updated its Developers Forum with several new features ahead of the June.7 kickoff of the (virtual) Worldwide Developer Conference.

° Apple has posted a video on its Apple TV+ YouTube channel offering a deeper look into the making of upcoming Apple TV+ thriller “Lisey’s Story,” based on the novel by Stephen King.

° Also, on its Apple TV+ YouTube channel, Apple has posted the first trailer of “Physical.” It’s a series set in a 1980s Southern California beach community. It follows a woman (Rose Byrne) struggling in her life as a quietly tortured housewife who finds an unconventional path to power through an unlikely source: the world of aerobics. It will debut on Apple TV+ this summer.

° According to DigiTimes, Apple manufacturing partner Foxconn is set to reopen factories in Northern Vietnam.They were closed earlier this month due to a COVID-19 surge.

° According to a report by VideoGamesChronicle, Sony plans to bring some of its iconic PlayStation games to mobile platforms such as iOS.

° As Apple will continue to incorporate the auto focus (AF) function into camera modules for new iPhones, VCM makers in Taiwan and China expect their shipments to ramp up steadily through November, according to DigiTimes.

° CNET says that if you buy a 2022 Kia EV6 First Edition, get a complimentary Apple Watch.

360Works updates SuperContainer for use with FileMaker Go