Apple has file for a patent (number 20210157453) for “electronic devices with sidewall displays” that adds credence to the rumors that Apple is working on a foldable iPhone — or at least a flexible one.

The patent involves devices with flexible displays (and this could also apply to iPads, even Mac laptops) that could be bent to form displays on multiple surfaces of the devices. These mini-screens could offer additional functionality.

In the patent data Apple notes that electronic devices such as portable computers and smartphones are often provided with rigid displays made from rigid display structures. For example, a liquid crystal display (LCD) may be formed from a stack of rigid display structures such as a thin-film transistor glass layer with display pixels for providing visual feedback to a user, a color filter glass layer for providing the display pixels with color, a touch screen panel for gathering touch input from a user, and a cover glass layer for protecting the display and internal components. 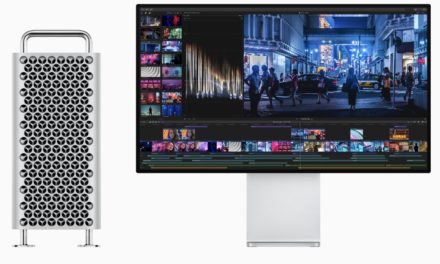