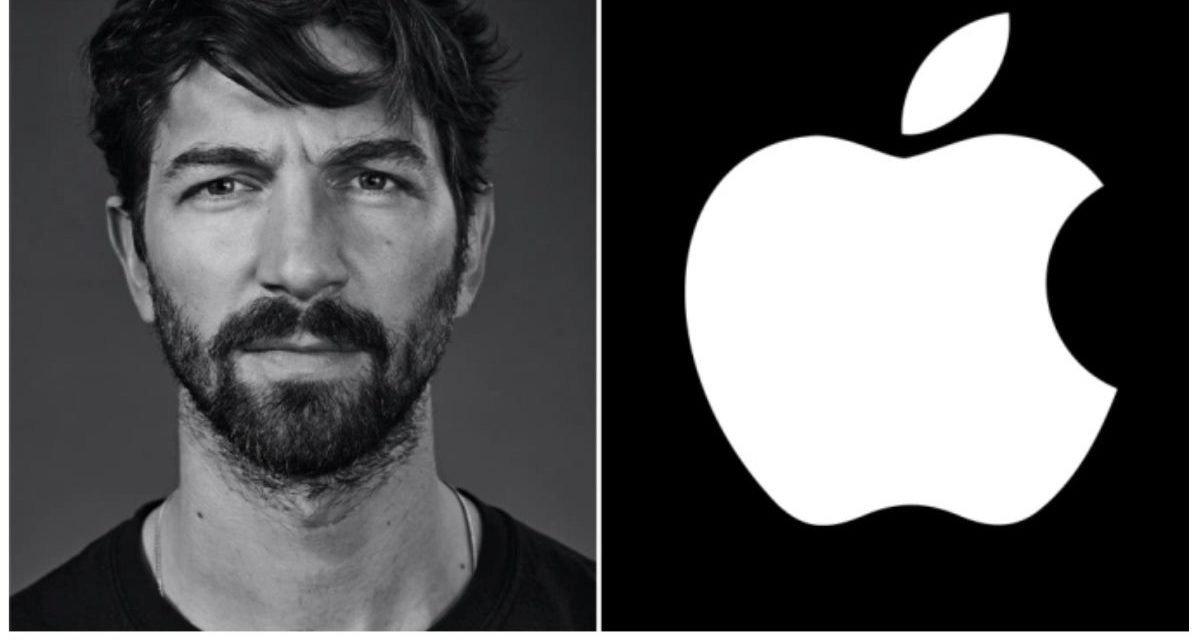 Here’s how the series is described: Echo 3 is set in South America and follows Amber Chesborough, a brilliant young scientist, who is the emotional center of a small American family. When she goes missing along the Colombia-Venezuela border, her brother and her husband — two men with deep military experience and complicated pasts — struggle to find her in a layered, personal drama, set against the explosive backdrop of a secret war. Evans will play the role of Bambi, Amber’s brother.

Huisman will play Prince, a member of the “Echo 3” team and Amber’s husband.