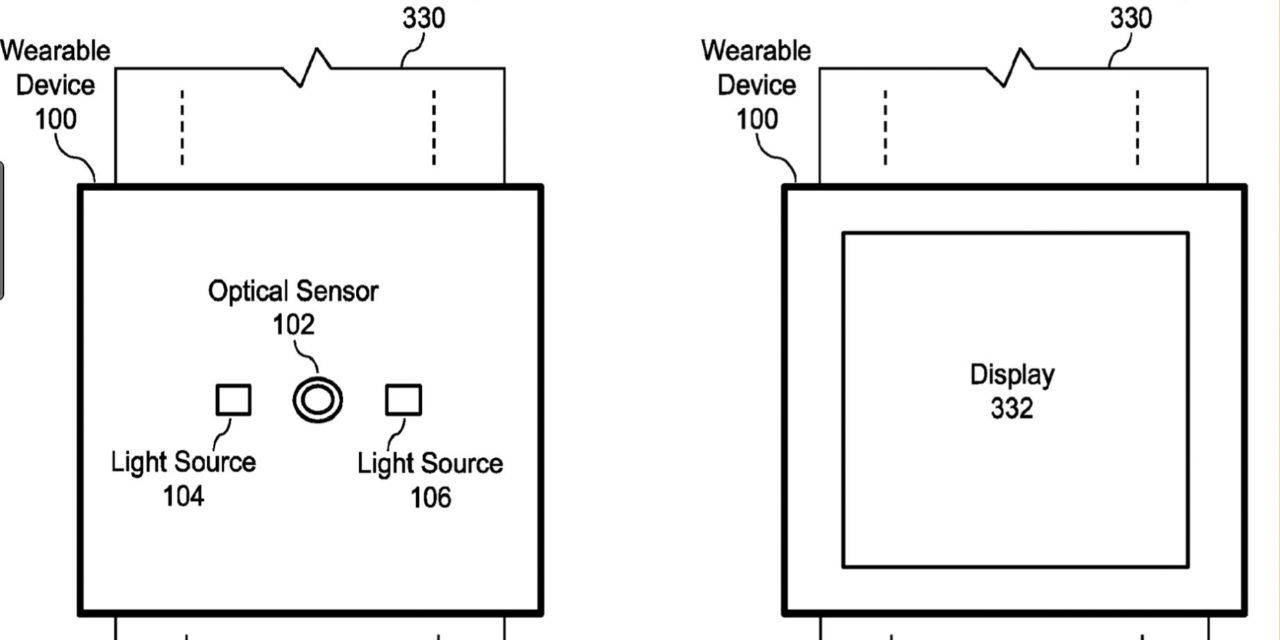 Apple has filed for a patent (number 20210157414) for an “optical sensing device” that involves an Apple Watch that can recognize gestures.

In the patent filing, the tech giant optical sensors for detecting light, detecting proximity, taking photographs, or the like have been incorporated into smartphones, tablet computers, wearable devices (e.g., watches, glasses, etc.), and other computing devices, allowing software developers to create engaging software applications (“apps”) for entertainment, productivity, health, and the like. In some instances, optical sensors work in conjunction with a variety of other input mechanisms for interacting with a device (e.g., touchscreens, buttons, microphones for voice commands, etc.).

In addition, some devices can have buttons or other interactive elements that are cumbersome or uncomfortable to use in certain positions or in certain operating conditions. Apple says that, for example, it may be cumbersome to interact with a device using both hands (e.g., holding a device in one hand while engaging interface elements with the other).

In another example, it may be difficult to press small buttons or engage touchscreen functions while a user’s hands are otherwise occupied or unavailable (e.g., when wearing gloves, carrying groceries, holding a child’s hand, driving, etc.). Apple’s solution for its smartwatch are built-in optical sensors that can recognize a wearer’s gestures.

“For example, light emitted from a light source can reflect off a wearer’s skin, and the reflected light can be sensed using the optical sensor. When the wearer gestures in a particular way, the reflected light can change perceptibly due to muscle contraction, device shifting, skin stretching, or the distance changing between the optical sensor and the wearer’s skin. Recognized gestures can be interpreted as commands for interacting with the wearable device.” 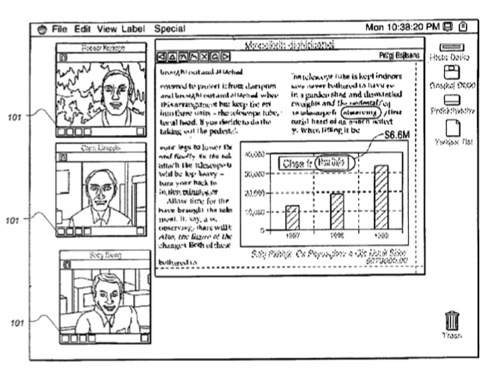