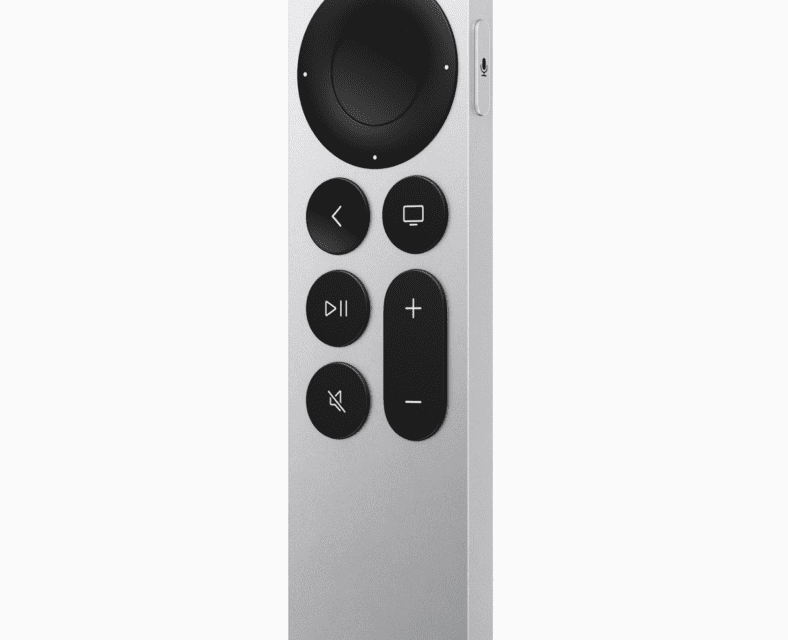 The latest generation of the Apple TV 4K isn’t for everyone, but folks invested in the Apple ecosystem will certainly be tempted. And anyone who owns one of the set-top boxes will certainly want to pick up the revamped Siri Remote.

The new Apple TV 4K works with an iPhone and its advanced sensors to, in Apple’s words, “improve a television’s picture quality.” The set-top box uses the light sensor in the smartphone to compare the color balance to the industry-standard specifications used by cinematographers. Apple says that, by using this data, the new Apple TV 4K automatically tailors its video output to deliver much more accurate colors and improved contrast — without customers ever having to adjust their television settings.

However, when using my iPhone to fiddle with the color balance on my Samsung HDTV, I really haven’t found much advantage in doing this. In fact, some folks say it even made the screen color look worse.

That said, your results may vary as the color balance feature’s effectiveness seems to depend on the brand of your HDTV. If you want to give it a try,  the feature requires you to point your iPhone’s front camera at the HDTV so it can identify ways to improve the set-top box’s video output. Once the color calibration is complete, your Apple TV will tell you what it changed and show you the difference between the original calibration and the balanced version.

The good thing is that this process doesn’t change any of your television’s picture settings. Instead, your streaming box is changing the video it outputs to your HDTV to correct for any detected color issues. This means the color corrections will vanish if/when you switch inputs or play video from a source other than the Apple TV.

Some folks were hoping/expecting an even more powerful Apple TV update, as well, as an optional Apple-made game controller that would work with the set-top box, as well as the Mac, iPad, and (possibly) the iPhone. This didn’t happen. For better or worse, the new Apple TV 4K is still promoted as a TV/movie streaming box with casual gaming as a nice afterthought.

One of the highlights of the new Apple TV 4K is a redesigned Siri Remote. Here’s how Apple describes it:

The all-new Siri Remote features an innovative clickpad control that offers five-way navigation for better accuracy, and is also touch-enabled for the fast directional swipes Apple TV users love. The outer ring of the clickpad supports an intuitive circular gesture that turns it into a jog control — perfect for finding a scene in a movie or show.

And with its one-piece aluminum design, the new Siri Remote fits more comfortably in a user’s hand. The new Siri Remote also has a power button that controls a TV’s power, and another for mute, making it the only remote needed while enjoying TV.

It’s an understatement to say that the previous Siri Remote was controversial. Some folks, including my wife, absolutely hated it. The biggest praise I can give to the revamped control is that she really likes it.

Still, some social media posts complain about the new scrolling function on the remote being a “little counterintuitive,” as a Reddit user said. In a support page, Apple gives users some tips of how to use the second-generation Siri Remote and this may help if you’re facing issues (I haven’t):

Pricing for the new Apple TV 4K is US$179 for a 32GB version and $199 for 64GB (honestly, I was expecting twice the storage upgrades for those prices) . It’s available from apple.com, in the Apple Store app, and Apple Store locations. Apple TV 4K is also available through Apple Authorized Resellers and select pay TV providers. The new Siri Remote will be available separately for $59, and is compatible with the previous-generation Apple TV 4K and Apple TV HD. Speaking of the latter, the Apple TV HD with the new Siri Remote is available for $149. Do yourself a favor and spend another $30 for the 4K version. You’ll be glad you did.

8Cons: Still lacking gaming oomph/a bit on the pricey side/color balance feature doesn’t work well for some.
If you already own an Apple TV 4K and the specs listed in this review don’t impress you, there’s no reason to upgrade (though you definitely should fork out for the new Siri Remote). But for those like me who are all-in on the Apple ecosystem, the revamped set-top box is a worthy upgrade. 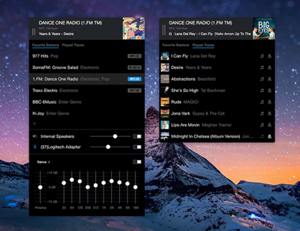 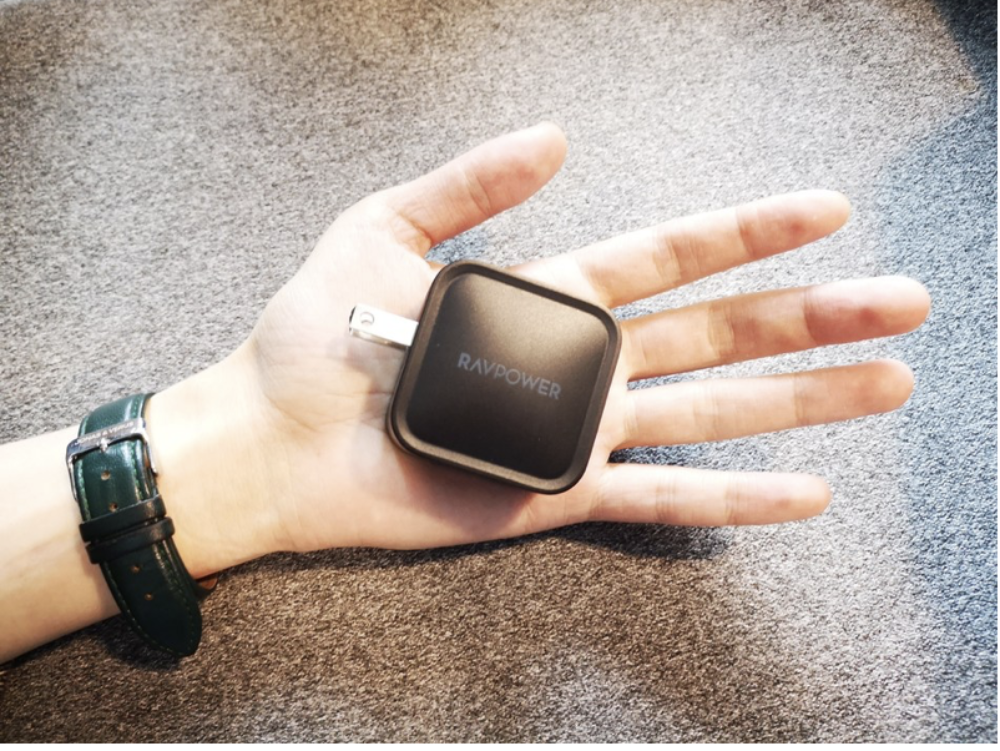 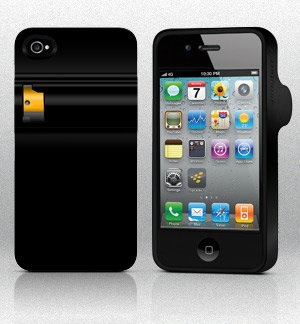 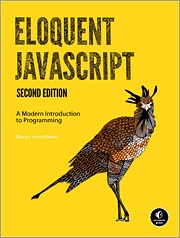