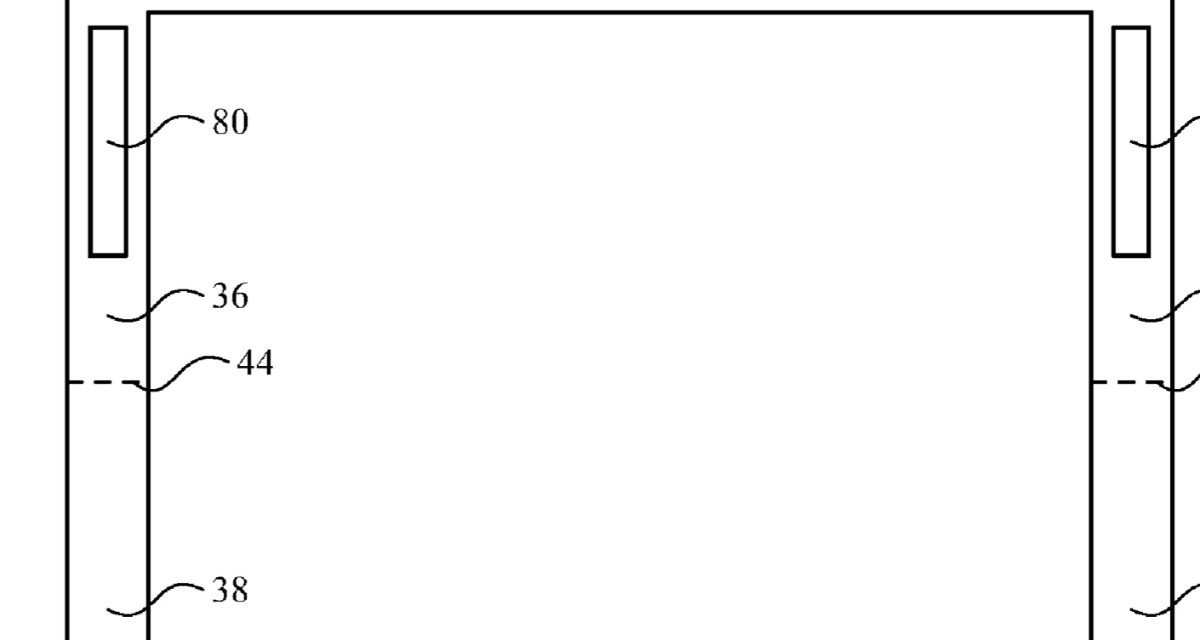 Apple has filed for a patent (number 20210149203) for “optical alignment for a head-mountable device.” It involves the rumored “Apple Glasses,” an augmented reality/virtual reality head-mounted display (HMD) and shows Apple is looking to add the ability to add accessories to such a device.

In the patent data, Apple notes that an HMD can be used as a virtual reality (VR) system, an augmented reality (AR) system, and/or a mixed reality (MR) system. A user may observe outputs provided by the head-mountable device, such as visual information provided on a display. The display can optionally allow a user to observe an environment outside of the head-mountable device.

Other outputs provided by the HMD can include audio output and/or haptic feedback. A user may further interact with the device by providing inputs for processing by one or more components of the head-mountable device. For example, the user can provide tactile inputs, voice commands, and other inputs while the device is mounted to the user’s head.

Nearly 80% of enterprises use more than 10 mobile business apps