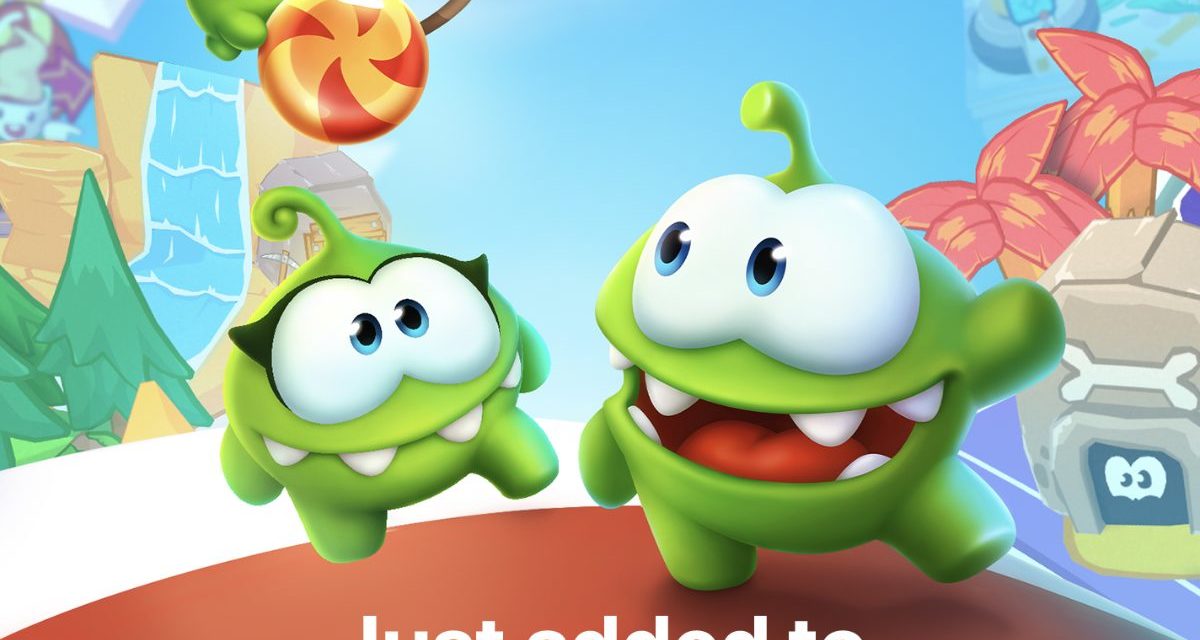 Cut the Rope Remastered is the latest game on Apple Arcade, Apple’s US$4.99/month or $49.99/year game streaming service that has over 130 games, is Oregon Trail. It’s available for the iPhone, iPad, Apple TV, and Mac. (Apple Arcade is also available as part of the Apple One bundle.)

Here’s how Cut the Rope is described: Wake up and smell the cake: today is Om Nom’s Birthday! The world’s favorite sweet tooth is having a birthday party, and everyone’s invited!

Om Nom is back in the glorious 3D remaster of the legendary Cut the Rope puzzle game! Cut ropes, avoid obstacles and use boosters to deliver candy to Om Nom, the little green monster that loves sweets. Addictively fun physics based-gameplay, an adorable main character and exciting adventures await. Join more than 1 billion players who enjoyed the original titles. And if you’re an old fan, be ready for some some sweet new treats!

Cut the Rope Remastered is a single-player player game for ages 4 and up. It doesn’t appear to have game controller support. 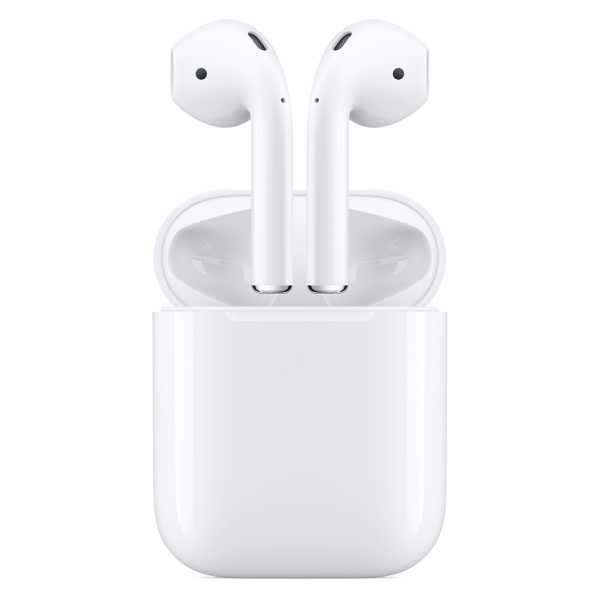