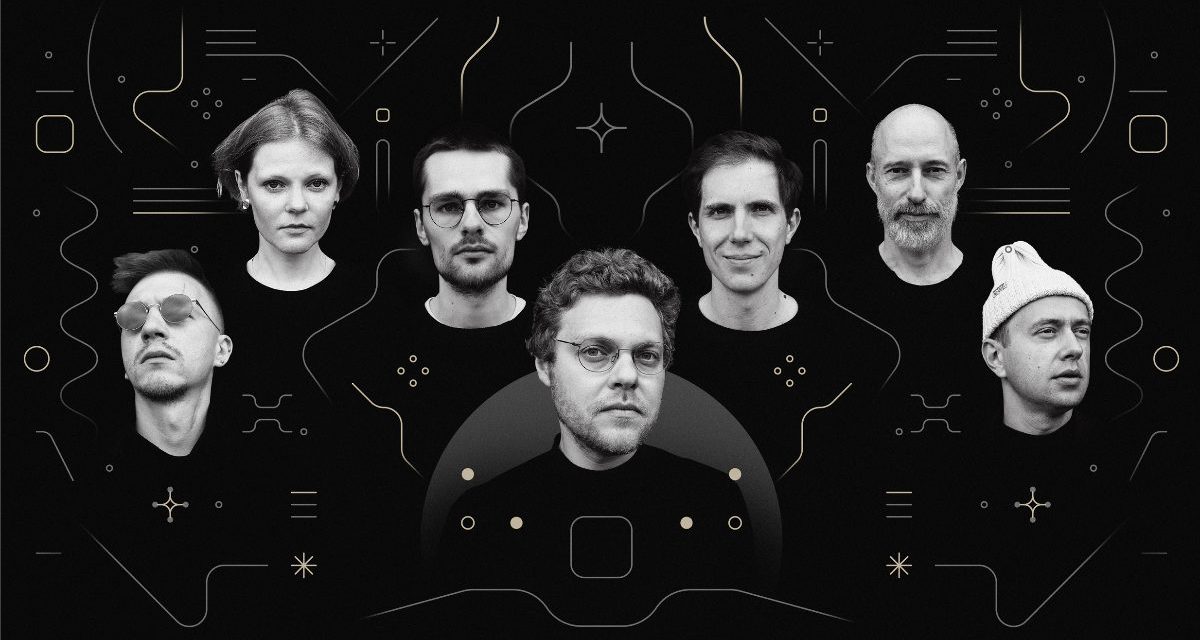 ° Apple has posted an article on its Newsroom webpage in which Endel CEO and Co-founder Oleg Stavitsk discusses the “power of endless ambient music.”

° Android users who subscribe to Apple Music won’t get all of the benefits of Apple’s new additions, as it will include support for Lossless audio, but not Dolby Atmos at launch, according to AppleInsider.

° From Bloomberg: Apple suppliers Foxconn and Luxshare have been forced to shut down their factories in northern Vietnam, following a COVID-19 increase in the region.

° The EU’s investigation into Apple Pay is “quite advanced” according to the bloc’s antitrust chief. Margrethe Vestager told Bloomberg News that the case is “is something that we’re pushing forward.”

° Apple is fighting back against a New York Times report that claims it is compromising user privacy with its data centers in China, notes iMore.

° MacPaw, the developer of Setapp and CleanMyMac, says it plans to open an Apple Museum of 323 products, both at its Kyiv office and online.

° Per macReports: Apple has increased its number of self-driving cars and decreased the number of drivers licensed to drive those cars by almost half.

° The third and final topic that the MacVoices Live! panel of Jeff Gamet, David Ginsburg, Jay Miller, Jim Rea, Kelly Guimont, Mark Fuccio, Brittany Smith, and host Chuck Joiner take on is an unusual one: just how important are Apple’s AirPods? When introduced, they were dismissed by audiophiles and pundits alike. So how did they become yet another Apple phenomena? The panel explores the issue.