Now equipped with Bluetooth, the X2 Bluetooth version supports both iOS and Android devices and is compatible with Apple Arcade and MFi games. According to the folks at Gamesir (Gamesirs?) designed to provide a full array of controls and minimize lag to deliver the ultimate gaming experience.

The X2 Bluetooth version features a split design that includes a joystick on both the left and the right sides and ABXY buttons. The L1/L2 and R1/R2 trigger buttons are micro switches with a small contact gap and high sensitivity for a realistic gaming experience. The buttons purportedly come with a lifespan of up to three million presses.

The X2 design will expand to securely hold phones measuring up to 173mm, and the soft rubber grips are designed to provide a comfortable grip. The X2 Bluetooth controller also now includes a screenshot button.

According to the Gamesirs, the GameSir F7 Claw tablet controller is the world’s first capacitive gamepad for tablets and is compatible with any iPad and Android tablet with a thickness range of 6-12mm. It provides an ergonomic six finger “claw” game playing arrangement.

The F7 Claw has been designed for on-screen control games where, unlike Bluetooth controllers where the user has to install other apps for key mapping.

The F7 Claw simply attaches to a tablet using a suction cup design. When in place, it allows the gamer to utilize the ‘trigger’ buttons. The F7 Claw includes R1/R2 and L1 and L2 as well as two “Turbo” buttons which, when pressed, control the burst frequency of the R1 and L1 buttons, respectively.

Three different turbo modes (3, 6, and 9) are available. They control the speed of the turbo, while a long press for three seconds enables recording mode. The F7 Claw reportedly provides 120 hours of playing time with 200 day standby time, all from a charge of two hours, using the Type-C connector. 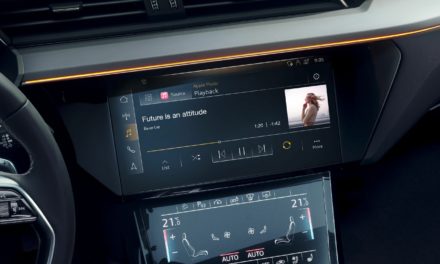 Audi adds Apple Music to a wide range of its models 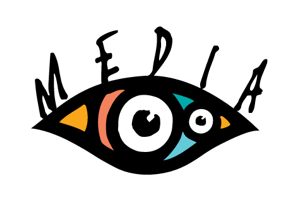