Canada: Apple must pay $175 CAD to owners of 2011 Mac laptops with graphic issues

PCMag reports on a verdict delivered by a Canadian court today in a class-action lawsuit versus Apple concerning defective logic boards in 2011 Apple MacBooks.

At issue are 2011 MacBooks with AMD-based graphics, which malfunctioned and made the displays unreadable, and in some cases, prevented them from booting up at all.

The judge ordered Apple to pay $175 CAD to those represented in the class-action lawsuit. The settlement is open to anyone who purchased a 15- or 17-inch 2011 MacBook Pro laptop in Quebec, Canada or those who live in Quebec and own or owned one of those models.

The lawsuit claimed that folks who owned MacBook Pros with AMD graphics. experienced “graphical distortions and system failures.” This suit further claims that while people have had their systems fixed by Apple out of warranty, often the replacements would again fail and show the same graphical errors, and the law firm is stating this is from poor manufacturing of the system’s graphics systems where small cracks could develop in the lead-free solder joints for AMD graphics processors, a defect that prevents the systems from performing as advertised and warranted on and after the point of sale.

In quarter three, the iPhone 11 was the top device received through trade-in and upgrade programs 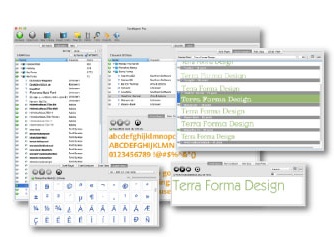 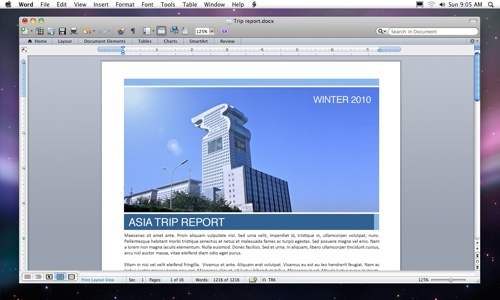