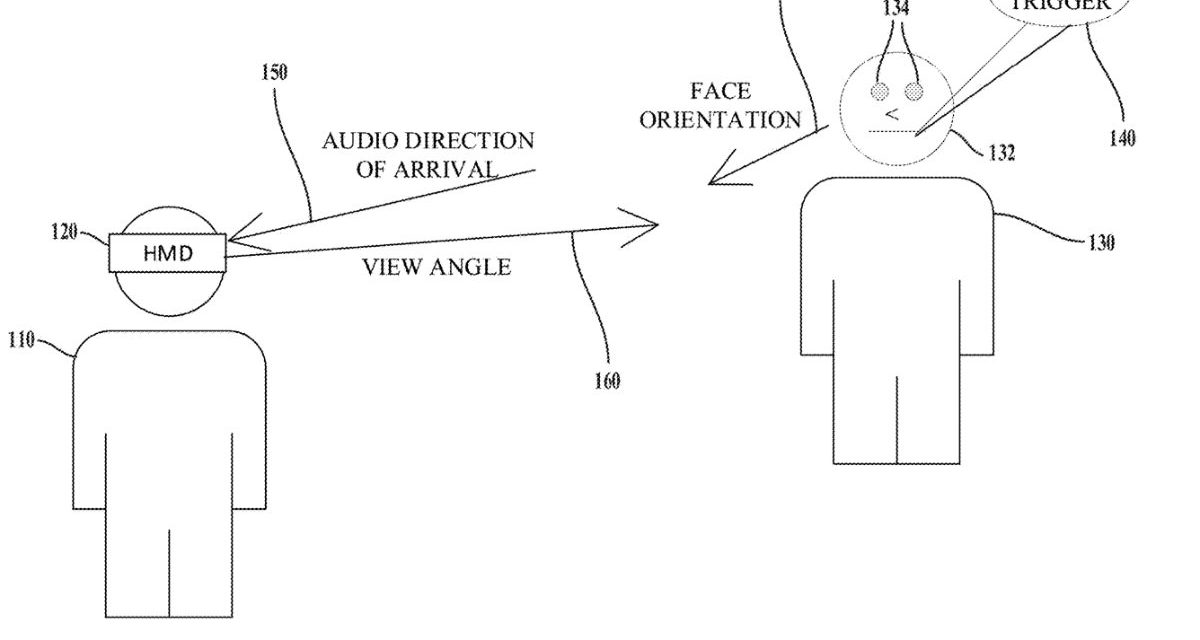 Apple has been granted a patent (number 11,002,965) for a “system and method for user alerts during an immersive computer-generated reality experience.” It involves the rumored “Apple Glasses,” an augmented reality/virtual reality/mixed reality head-mounted display.

Basically, it’s a safety feature. In the patent data, Apple notes that HMDs are used to provide computer-generated reality (CGR) experiences for users. Users of a head-mounted display may be subject to varying levels of immersion in a virtual or augmented environment.

HMDs may present images and audio signals to a user, which, to varying degrees, may impair a user’s ability to concurrently detect events in their physical surroundings. Apple’s patent would alert users to important changes around them while they’re immersed in a CGR environment.

Here’s the summary of the patent: “Systems and methods for computer-generated reality user hailing are described. Some implementations may include accessing sensor data captured using one or more sensors; detecting a person within a distance of a head-mounted display based on the sensor data; detecting a hail event based on the sensor data; and responsive to the hail event, invoking an alert using the head-mounted display.”